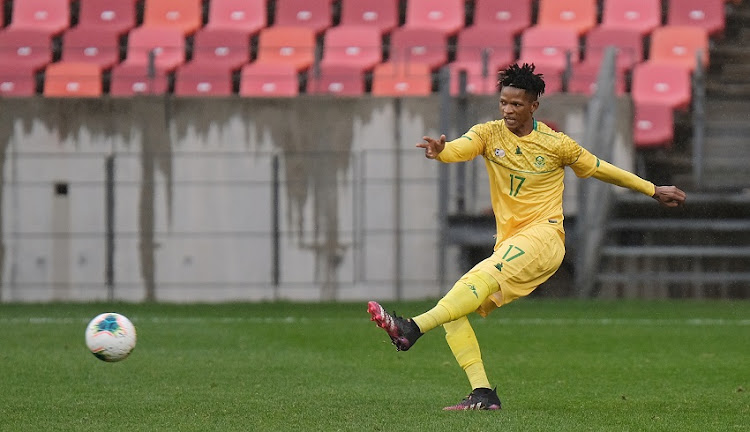 Kaizer Chiefs are continuing to bolster their squad after announcing the signing of Thabani Austin Dube from Richards Bay United on Monday.

The 28 year-old defender joins the club after winning the 2021 COSAFA Cup with the senior South Africa national team this past month.

"We would like to confirm the signing of Thabani Austin Dube‚" the club said.

"The central defender joins Amakhosi from Richards Bay United on a three-year contract with a further two-year option.

The solid defender spent one season with GladAfrica Championship outfit Richards Bay United and enjoyed a standout campaign after joining from TS Galaxy.

The highlight of his career was when his ambitious side Galaxy sank Chiefs in the 2018/19 Nedbank Cup final at a packed Moses Mabidha Stadium in Durban three years ago.​