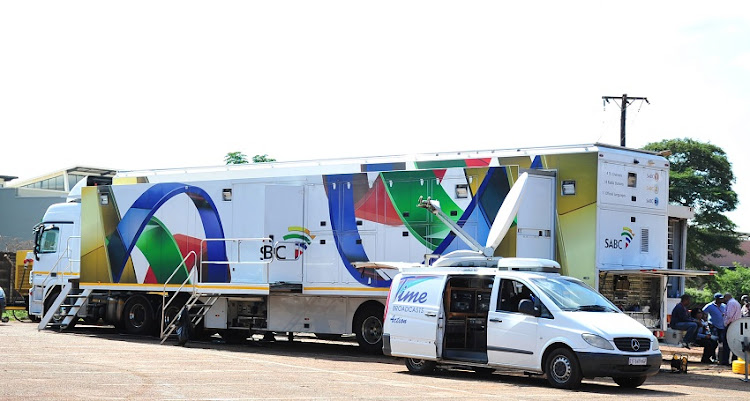 Minister of Communications and Digital Technologies Stella Ndabeni-Abrahams has stepped in to resolve a compromise that will allow the SABC to broadcast Saturday night’s Caf Champions League final between Kaizer Chiefs and Al Ahly.

The SABC had earlier complained of that the Confederation of African Football (Caf) had sold the rights exclusively to pay-channel SuperSport despite the public broadcaster having agreed to the asking price.

This was going to deny the majority of the public being able to view Chiefs’ historic first Champions League final.

However‚ a statement from the Communications Ministry on Friday afternoon said a deal had been brokered for the SABC to air the game that takes place at Stade Mohamed V in Casablanca (kickoff 8pm Morocco time‚ 9pm SA time).

“The Minister of Communications and Digital Technologies‚ Ms Stella Ndabeni-Abrahams‚ is pleased to announced that the SABC will broadcast the Caf Champions League final between Kaizer Chiefs and Egypt’s Al Ahly‚” the statement on behalf of the minister read.

“The Minister engaged with both the SABC and MultiChoice to ensure an amicable resolution on the acquisition of the rights‚ in the interests of the broad African public.”

Ndabeni-Abrahams was quoted as saying: “I would like to thank both the SABC and MultiChoice [owners of SuperSport] for reaching a solution that will benefit millions of soccer-loving South Africans.

“Sports plays an instrumental role in nation-building and social cohesion. It is for this reason that I welcome this agreement between the two organisations.

“The people of our country will now be able to watch this crucial game on a free-to-air platform. This is particularly important as our country is going through a difficult time.”

Apart from Chiefs’ presence in the final‚ there is tremendous South African interest in the game as Egyptian giants Ahly are coached by Pitso Mosimane and his South African technical staff‚ including assistant coach Cavin Johnson.