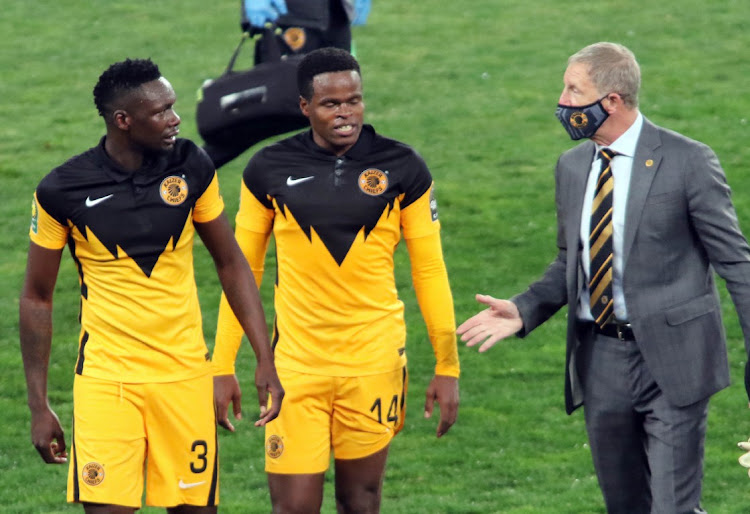 With both players blessed with height and physique, the tussle between Nurkovic, 29, and the 30-year-old Ashraf is likely to be a physical affair. Ashraf is a left-footed centre-back who’s admired mostly for his ability to play from the back. Taking into account that whenever Chiefs play high-press Nurkovic is the main instigator, Ashraf may find it hard to initiate attacks as usual. The aerial battle between these two players is also certain to be important for their teams. Nurkovic hasn’t scored a lot this season, but his forte to net crucial goals makes him Amakhosi’s danger man.

While Dieng arguably has more attributes of a world-class defensive midfielder than Katsande, the pair have a lot of similarities in their play. One such similarity is boasting a lion’s heart. The one who will win more second balls between the two men in the engine room for their respective teams is likely to outshine the other. The 23-year-old Malian-born Dieng is more of a box-to-box defensive midfielder and he can spray long passes brilliantly. On the other hand, the 35-year-old Katsande excels in breaking down opponents’ attacks, thanks to his tough-tackling ability.

That Sherif, 25, has scored 20 goals from 39 games across all competitions this season shows he’s Al Ahly’s main source of goals. Mathoho, who usually makes up for his sluggishness by being technically aware, will have to be at his element to contain the in-form Sherif. “Tower”, as the 31-year-old Chiefs defender is affectionately known, gives Amakhosi a lot when they get set-plays, thanks to his height and mettle of scoring using his head.

The two will combine with caretaker coach Arthur Zwane to do the same to Egyptian powerhouse Al Ahly when they meet in the CAF Champions League final ...
Sport
10 months ago

Having worked with coach Pitso Mosimane for almost eight years at Mamelodi Sundowns, Wayne Arendse has given an engrossing lowdown on how he expects ...
Sport
10 months ago

Kaizer Chiefs midfielder Happy Mashiane is determined to keep his promise to his mom - that Kaizer Chiefs will bring home the CAF Champions League ...
Sport
10 months ago

Khama Billiat could be the main man for Kaizer Chiefs against Al Ahly in the CAF Champions League final at Stade Mohammed V in Casablanca, Morocco, ...
Sport
10 months ago
Next Article