'We can't block players when they leave for Premiership clubs' 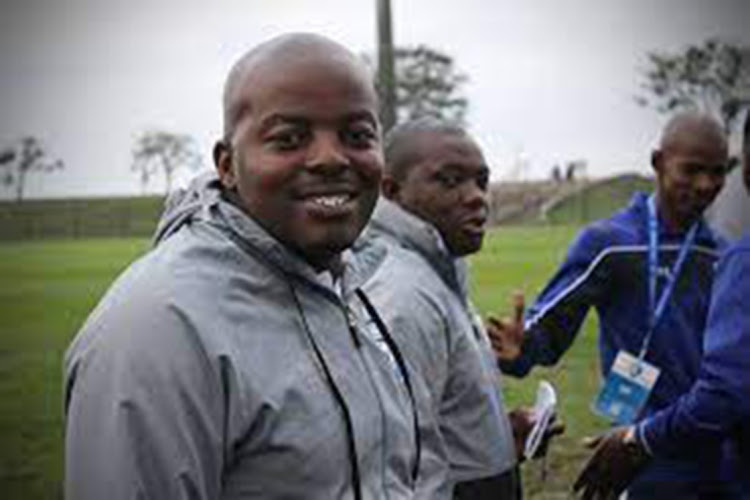 Uthongathi manager Makhosonke Mhlongo has moved swiftly to quell speculation that the reason the club have let go of key players was that they intend to sell their status.

These departures sparked rumours that the Cane Cutters were on the verge of changing ownership. Speaking to Sowetan yesterday, Mhlongo insisted they have no intentions to sell the status, revealing these players were sold to Premiership clubs.

“No, no, we are not selling our status. We have no intentions to sell our status… that must be clear. The reason we’ve had mass exodus is that we have let our players go and seek greener pastures… these five players were sold to Premiership clubs,’’ said Mhlongo.

“Ndlovu has joined Swallows, they have even confirmed. I can’t reveal where the other four are going but they are also going to play in the big league in the new season. We couldn’t stand in players’ way because we believe that people must grow in their careers.’’

Sowetan has gathered that Cele, Magawana and Nxadi are all going to Golden Arrows. It’s not yet clear whether Silawula, who was the side’s vice skipper, is also joining Abafana Bes’thende or not.

Mhlongo reminded people that at the end of the 2019/20 season they sold eight players to top-flight clubs. Njabulo Ngcobo (Swallows), Pule Mmodi (Arrows) and Celimpilo Ngema (Marumo Gallants) headlined the list of Uthongathi stars that were captured by Premiership sides.

“We have always produced players for Premiership clubs. At the end of the previous season we sold eight players to top-flight clubs, so you see, it’s been our way of doing things. Our players always do well in the Premiership and that is the reason teams don’t stop wanting our players,’’ said Mhlongo.

Masilake “Scara” Phohlongo is excited to have earned his first senior cap through Bafana Bafana's campaign in the ongoing Cosafa Cup tournament in ...
Sport
2 weeks ago

After a successful season where they won the DStv Premiership title and dominated from the start to finish, champions Mamelodi Sundowns are not ...
Sport
2 weeks ago

Bafana Bafana will play Mozambique in the Cosafa Cup semifinal tomorrow (at 2pm) at Nelson Mandela Bay Stadium after finishing top of Group A with 10 ...
Sport
2 weeks ago

The only player to feature in all 14 Kaizer Chiefs’ CAF Champions League games en route to the final, Njabulo Blom, has chalked up Amakhosi’s purple ...
Sport
2 weeks ago
Next Article