Khune, Akpeyi and Bvuma on top of their games before CAF final 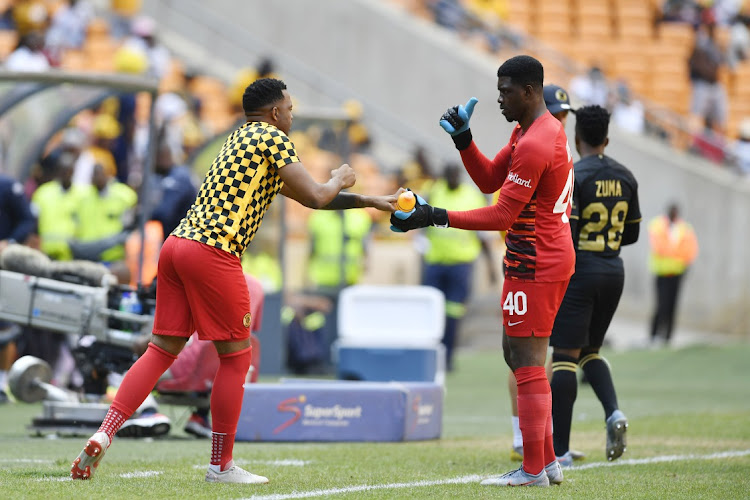 Khune, Akpeyi and Bvuma have earned their stripes in the Champions League. Each one of them is well-equipped and deserving to start against the Pitso Mosimane-coached Al Ahly.

As much he has never featured even once for the club, Amakhosi's fourth-choice shot-stopper Brylon Petersen has given credit to their goalkeeper coach Lee Baxter for the resurgence of Khune, Akpeyi and Bvuma.

“Credit must go to coach Lee for preparing us well behind the scenes. No-one really gives him the credit that he deserves behind the scenes in the preparations. All our sessions are tailored to the game that we play on match days,’’ said Petersen.

“Coach Lee deserves credit for making sure that each and every one of us is ready. Obviously, you’ve seen that the three keepers have stepped up this season in the Champions League. I haven’t received an opportunity to play but I am as much part of the team.’’

Petersen also lauded selflessness and camaraderie among the shot-stoppers at Naturena. The 25-year-old lad from Pietermaritzburg, KwaZulu-Natal, sounded unfazed by his lack of game time, maintaining he’s learning from fellow keepers.

“We work as a team daily. The reason we are so successful is because we take criticism from each other and I think that’s key, learning to tell each other what we should be doing right or what we feel isn’t working for that person, has helped us improve.

“Our support for each other is just immense. There are no egos and there’s nothing like you’re outshining the other. If one is shining we are all shining. I may not have played but I am observant and I have learnt a lot from these guys. I have sucked it all in. I am happy to be part of this historic moment,’’ Petersen said.

Kaizer Chiefs might be playing against an Egyptian side in the Caf Champions League final in Morocco on Saturday but midfielder Lebogang Manyama says ...
Sport
10 months ago
Next Article