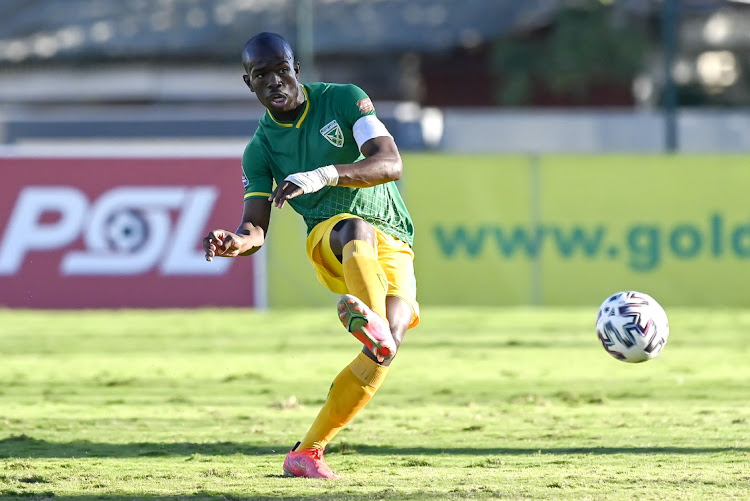 Just a week after unveiling four new players, Orlando Pirates are believed to have struck a deal with Golden Arrows to buy defender Nkosinathi Sibisi.

According to an informant who’s privy to the deal, Pirates have tabled a good offer and Arrows are keen to sell him.

Sibisi is also linked with a move to Mamelodi Sundowns, but it is understood that Pirates' offer is too good compared to what the Brazilians had tabled, hence they want to sell to them.

“Arrows are keen to sell now because of the offer Pirates tabled compared to what Sundowns have put in the past,” an insider told Sowetan.

“Even though it is not clear how much they have put on the table, it is a good offer and Arrows are happy about it and will sell.”

The diminutive centre-back has been outstanding for Abafana Be’sthende in the previous season, featuring 31 times in all competitions as a captain.

He has been key to the super season Arrows enjoyed and it’s not a surprise that he has attracted interest from the big teams in Gauteng. He was also rewarded with a maiden call-up to Bafana Bafana international friendly against Uganda at Orlando Stadium last month.

Should he join the Buccaneers, he will reunite with coach Mandla Ncikazi, who could have played a role in advising the management to bring him on board. It was Ncikazi who managed to get the best out of the 25-year-old defender last season at Arrows and would be pleased to see him at Pirates.

Asked for a comment, Arrows team manager Nonceba Madlala said she has not been briefed on any movement involving the players. “You can speak to our media officer [Vusimusi Vilakazi] about that. I have not been told anything about that,” Madlala said.

Pirates football administrator Floyd Mbele said he was not aware as he is currently on leave.

The Buccaneers have already unveiled Goodman Mosele, Kwanda Mngonyama, Monnapule Saleng, and Bandile Shandu and they are not done yet.

Kaizer Chiefs have continued showing they mean business restoring the club to a competitive level that can match their stature‚ confirming the ...
Sport
4 months ago

Orlando Pirates’ new signing Kwanda Mngonyama is relishing the prospect of learning from the experience of Happy Jele, Thulani Hlatshwayo and ...
Sport
4 months ago

Swallows coach Brandon Truter has advised new signing Thandani Ntshumayelo to remain patient at the club and wait for his opportunity when the new ...
Sport
4 months ago
Next Article