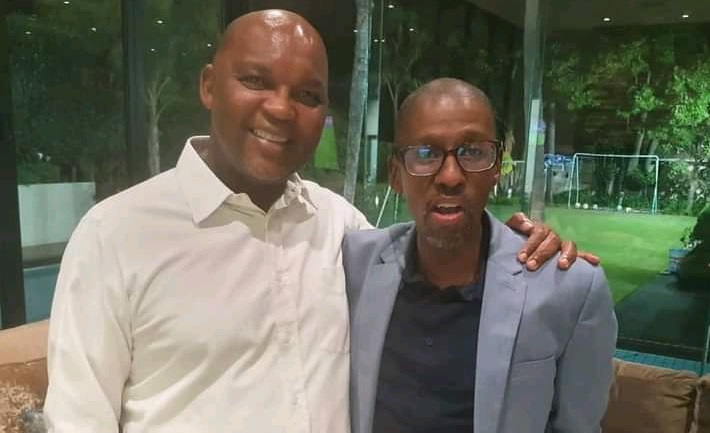 Mamabolo was honoured for his work, including his exclusive on Pitso Mosimane leaving Sundowns for Al Ahly. The report was one of the most-read sports stories of 2020, read more than 100,000 times.

He won an all-expenses-paid trip to cover the CAF Champions League final between Kaizer Chiefs and Al Ahly in Casablanca.

And the winner is… 🥁

Mamabolo said he was “pretty chuffed” with the accolade and looked forward to covering the final.

“To be crowned the inaugural Safja Journalist of the Year is a serious honour. I am looking forward to covering the Caf Champions League final between Kaizer Chiefs Football Club and defending champions Al Ahly.”

"It's been more than two decades since football journalists in the country got some recognition for their work. As Safja, this is an opportunity we were not prepared to miss. Our members are loyal servants of the game, and, at times, they get minimal in return for their efforts.

"To us, this is a thank you to them, to continue to do more for the beautiful game in the country and on our continent. With this award and the grand prize, as Safja, we would like to introduce and inspire the type of journalist who wants to take football in Africa to the next level. Congratulations to Matshelane Mamabolo."

Mamabolo is among the most decorated football writers in the country, having written and edited for several major publications in a career spanning more than two-and-a-half decades.

He owns his own media company, Matshelane Mamabolo Media.