Dlala and Ngezana, who played crucial role in qualifying, left out 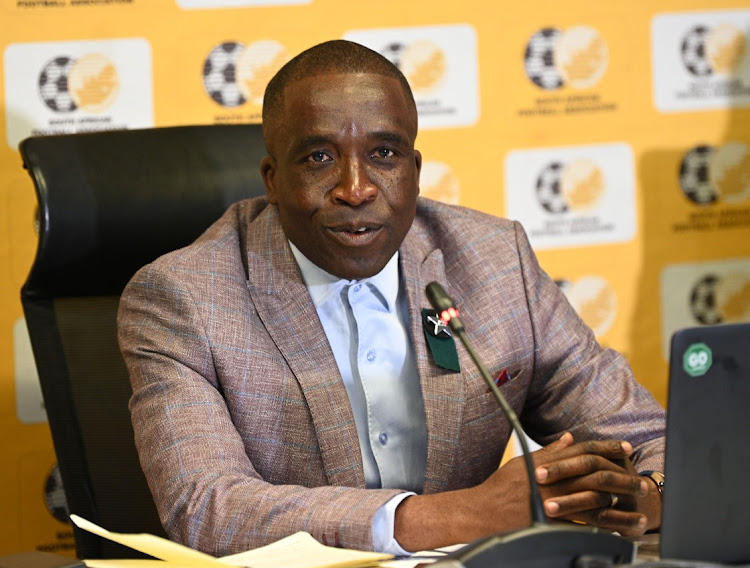 As much as the final SA Olympic football squad looks balanced, there are a number of players who would feel hard done by after being omitted despite playing a crucial role in qualifiers and impressing in recent friendlies.

On Saturday, coach David Notoane named his 20-man squad to represent SA at the Games from July 23 until August 8 in Tokyo. While all the participating nations opted to have the stipulated 22-man squad, Mzansi reduced their squad by two players due to “cost reasons”, according to Notoane.

Fair enough, the bulk of Notoane’s team are those who played almost every match during the qualification phase. However, there are notable omissions. New Baroka signing Athenkosi Dlala and Kaizer Chiefs’ Siyabonga Ngezana headline the list of players who were overlooked after playing important roles in making sure the ticket to Tokyo was secured.

Dlala had never missed an U-23 game since Notoane took charge, hence his exclusion raises eyebrows.

Ngezana, another 23-year-old, was impressive at the U-23 Afcon in Egypt, where he started two of SA’s five matches in the qualifying tourney. However, signs were always there that the Chiefs man wasn’t going to make the final squad as Notoane hardly called him up for friendlies leading up to the announcement of the final squad.

Notoane is on record saying he would consider taking Mamelodi Sundowns third-choice goalkeeper Ricardo Goss to the Games as one of the overage players. Goss, 27, was part of a few U-23 training camps and the fact he has been left out, in favour of SuperSport United and Bafana Bafana No 1 Ronwen Williams, has sure set tongues wagging.

Cape Town Spurs skipper Thendo Mukumela and Orlando Pirates’ Bongani Sam were also expected to be drafted into the final squad. Mukumela forged a solid central defensive combination with Ngezana at the U-23 Afcon, where the 23-year-old started all five games.

Former SA Under-23 coach Owen da Gama hopes that the current coach, David Notoane, will succeed where he failed at the Olympics.
Sport
10 months ago

South Africa Under-23 coach David Notoane is putting on a brave face despite Covid-19 having played havoc with his preparations for the Olympics‚ ...
Sport
10 months ago
Next Article