‘This one is for the chairman’ 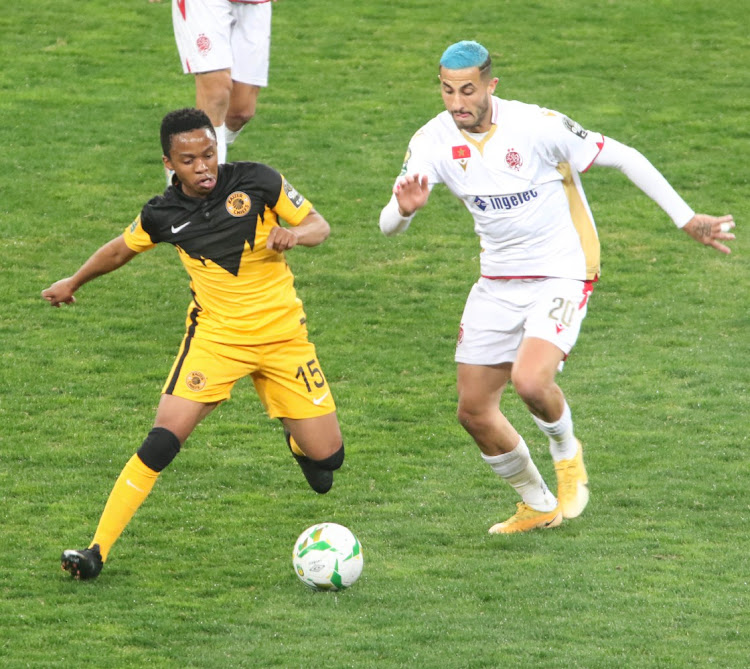 As Kaizer Chiefs reached their maiden CAF Champions League final after a goalless draw against Wydad Casablanca at FNB Stadium on Saturday to win 1-0 on aggregate, interim coach Arthur Zwane has declared that winning the title will bring redemption to the club.

Zwane wants his side to make up for the way they lost the league title to Mamelodi Sundowns on the last day of last season.

And after a lacklustre domestic campaign this season, when they finished  eighth, Chiefs are more motivated than ever to lift the Champions League title.

They will face Al Ahly in the final at Stade Mohammed V in Morocco on July 17.

The Red Devils defeated Esperance 4-0 in the other semifinal.

“Remember that this is one season that we didn’t bring new players to beef up the team. And apart from that, last season we lost the league in the last 20 minutes, if I’m not mistaken,” Zwane told the media after the match.

“But I believe it happened for a reason. I would not say it was a wake-up call. It was more like giving your best all the time whenever you are allowed to pull on the Kaizer Chiefs jersey; represent the badge well, focus and know what you are made of and what you want to achieve in life.

“I remember we were in the bio-bubble last season and we said to ourselves if we don’t win the league this season, we have to do something big for our supporters. And something big was this one. There is nothing other than this one to make everyone happy – our supporters, the chairman and everyone at the club.

“We believed that one day we would turn things around because we have a lot of positive energy in the camp. Everyone is always looking forward to doing things the right way.”

Zwane, who was one of the players when the Amakhosi won the Mandela Cup in 2001, promised that they would do their best to win the Champions League for club chair Kaizer Motaung.

“Here we are and it is always our dream since I was a player, before I became a coach, that we want to win this for the chairman and hopefully the man above will give us strength, even in the final, to make sure that we win it for the chairman.”

Kaizer Chiefs caretaker-coach Arthur Zwane has dropped a hint that Lebogang Manyama may be available for the second leg of the semifinal against ...
Sport
6 months ago
Next Article