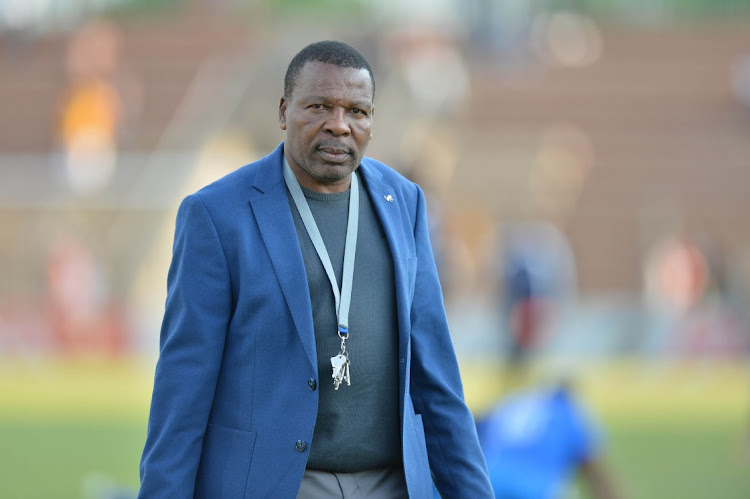 Royal AM CEO Sinky Mnisi has confirmed the club will not honour their second promotion-relegation playoff match against provincial rivals Richards Bay scheduled for Chatsworth stadium on Thursday.

The Royal players arrived for‚ but then left their playoff fixture against Chippa United on Tuesday before kickoff in a move that seems sure to put the Durban team in the firing line for disciplinary action from the Premier Soccer League (PSL).

Royal are scheduled to face Bay in Chatsworth at 3pm on Thursday‚ and Mnisi said that the club will not be part of that fixture.

“It is simple. We are not going to be participants in the playoffs simply because we are top of the GladAfrica Championship‚” a defiant Mnisi said on Wednesday.

“I can confirm that we will not play the so-called playoff match against Richards Bay tomorrow [Thursday]. We won the Championship fair and square on the field of play.”

Mnisi explained why the Royal team on Tuesday went to Chatsworth Stadium but ended up not playing.

“Our legal advisors told us to be there [at the stadium] as the team and wait for the legal judgement from Judge Nyathi AJ‚ and that judgement actually confirmed that we are top of the log as Royal AM‚” said Mnisi.

“We just went there and waited for the judgement and Nyathi AJ confirmed that we are still top of the log. So there was no reason for us to play.

“We are not going to play in any event tomorrow [on Thursday]. I don’t know how everyone understands this matter at this moment but the team that finished the log on top is Royal AM.”

The failure for Royal to honour a scheduled fixture was in contravention of the National Soccer League (NSL) Handbook.

Mnisi‚ however‚ said the club had not heard from the PSL hierarchy by lunchtime on Wednesday.

“Once they [the PSL] have contacted us I think everybody will know but so far they have not done so‚” he said.

Mnisi argued that Polokwane City’s failure to field the prescribed five Under-23 players in their team in a GladAfrica (National First Division‚ or NFD) match in January against Sekhukhune United did not have a bearing on the outcome of the match‚ which Sekhukhune lost 1-0.

Sekhukhune played the match under protest and a PSL disciplinary hearing has found Polokwane guilty and docked them three points.

The three points were however not awarded to Sekhukhune‚ who were only awarded the points at an arbitration hearing‚ upheld in the Johannesburg High Court‚ which is the centre of the reputation-damaging saga that that PSL is faced with.

It is believed that the PSL will throw the rule book at Royal AM as their failure to honour a scheduled fixture could be interpreted as gross misconduct and bringing the League into disrepute.

According to page 50 in the NSL Handbook‚ if a club fails to honour a fixture‚ “its opponent in that match will receive a ‘walk-over’ (a 3-0 win)‚ unless the Disciplinary Committee considers that a different sanction may be more appropriate”.

PSL acting CEO Mato Madlala could not be reached for comment despite numerous attempts to call her cell phone.

PSL prosecutor Nande Becker’s cell phone rang unanswered and he did not respond to messages texted to him via WhatsApp.