Owner Sello yet to pay bonuses for Ke Yona triumph 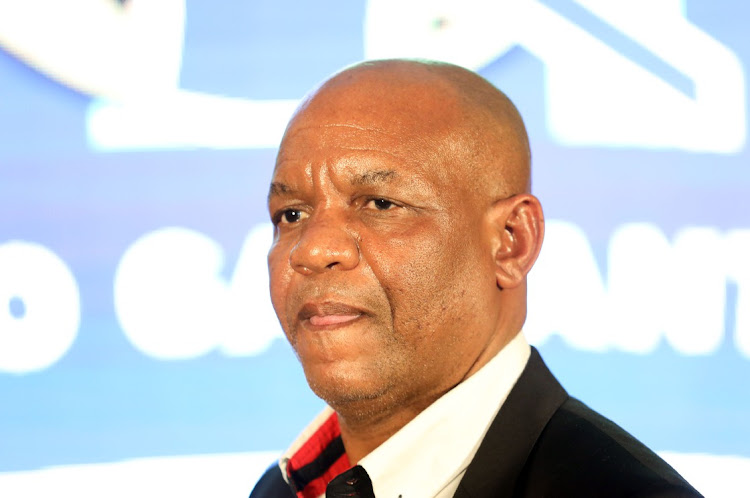 It is the beginning of a new dawn for ambitious football owner Abram Sello, but some questions need to be answered as he opens a new chapter in his administration.

Sello re-named Tshakhuma Tsha Madzivhandila to Marumo Gallants to signal a new era at a function in Johannesburg yesterday.

However, the players are yet to receive the bonuses, which were promised to them for winning the Nedbank Cup competition last month.

Head coach Dylan Kerr’s contract expires at the end of the month and the talks to extend his contract are yet to commence.

“The process [of paying bonuses] is not yet completed and I can confirm that the players and the other staff members have not received their money. I made a promise, we have not received the prize money from Nedbank, and as soon as we do, we will facilitate the issue of payments.

"When it comes to settling the debts that I inherited at the club, we are in the final process of clearing all of them. Our legal team is dealing with the matter. I promise that the players will get their money and I am pleading with them to exercise patience,” explained Sello.

The soft-spoken administrator said he would not be rushed into renewing the contract of Kerr either.

“Kerr is still our coach for now and if anything changes we will let you know. Yes, we have not started talks as to whether he will stay or leave. We will take it on a month-to-month basis for now. We do not want to be rushed into making any sort of commitment,” said Sello

Meanwhile, Kerr admitted that he turned down an offer to coach Cape Town Spurs in the Glad Africa Championships for next season.

“They [Cape Town Spurs] made me an offer and I declined. No disrespect to them and I am honoured that they wanted me, but I did not want to stab my chair in the back as I have unfinished business with Gallants. I want to stay at Marumo Gallants.”

The club formerly known as Tshakhuma Tsha Madzivhandila (TTM) unveiled their new name – Marumo Gallants FC – at the official launch in Sandton on ...
Sport
1 month ago
Next Article