Dolly said to be keen to remain in Europe 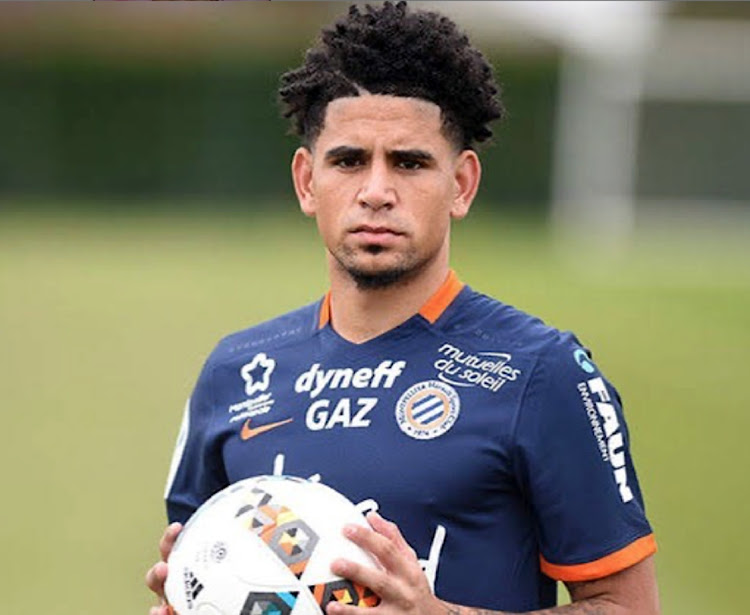 Keagan Dolly's contract with French League 1 club Montpellier expires at the end of this month and the Bafana Bafana ace is likely to remain abroad.

This is according to a source close to the 28-year-old left-winger. The informant further revealed Dolly has just welcomed his firstborn child in France and that could play a huge role in him wanting to remain in Europe rather than bringing his young family back to Mzansi.

“In terms of starting a family and getting married, he wants to be in a place where he feels his football will be good, it’s good for him financially and it’s a nice place to bring up your family. He’s completely open minded on his next move. In a nutshell, it’s very unlikely that he can come back to SA,’’ said the source close to Dolly.

Dolly has in the past been linked to Egyptian giants Al Ahly, who are coached by his former mentor at Mamelodi Sundowns Pitso Mosimane. The Bafana star’s representative, Paul Mitchell of Siyavuma Sports Group, also insinuated that the fact Dolly has just started a family could be a determining factor in his next move.

“He’s still in France... he’s just had a baby. We’ve been actively looking at new opportunities for the last few months. We’ve got three or four, five things to look at. That’s what we’re considering. I can't confirm any specific part of the world [where they’ve received offers for Dolly from] at the moment,” said Mitchell.

Dolly joined the French side from Downs in January 2017. His stay in Montpellier was largely blighted by injuries, making just 64 appearances and racking up a single goal over four years.

“Keagan made a decision six months ago. His move from Montpellier was agreed six months ago. It’s not a new story that he’ll be a free agent as of June. We’re looking into our possibilities globally, that’s it! There’s no more to add,” Mitchell insisted.

Dolly’s stats at Montpellier across all tournaments

Bafana Bafana coach Hugo Broos has announced a mostly local-based 19-man squad with a youthful and adventurous flavour to it‚ apparently also ...
Sport
1 year ago

The South African Football Association (Safa) will not stop Kaizer Chiefs from hiring former Bafana Bafana coach Stuart Baxter should the ...
Sport
11 months ago
Next Article