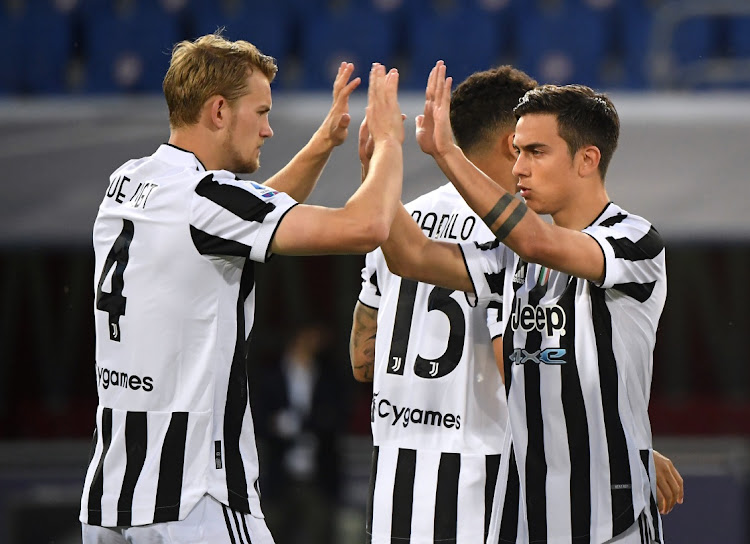 Netherlands defender Matthijs de Ligt has beat a retreat after saying one of the vaccinations available against the novel coronavirus could lead to infection, in comments that drew a volley of criticism.

The 21-year-old Juventus centre back took to social media on Saturday to say he fully intended to get vaccinated.

"In my recent interview, I was not clear with my response. In order to clear any doubts: I am absolutely in favour of the Covid-19 vaccination and will take it as soon as possible," he wrote on Twitter.

Up to six Dutch squad members turned down the chance to be vaccinated last week during a mini training camp in the Netherlands, coach Frank de Boer said. He did not name any players but in subsequent interviews with Euro 2020 squad members, the question of being vaccinated was raised repeatedly.

De Ligt told television reporters on Friday: "The vaccine was not compulsory and I feel that you need to be the boss of your body. There is always a risk of infection, and I have heard that you can be infected by one of the vaccines."

His comments sparked a storm of criticism on social media.

De Boer said last week he did not want to run the risk his side would not be able to prepare properly for the first Euro 2020 group match against Ukraine on June 13 due to possible side effects from the injection, and therefore the vaccination was only made available to players last Wednesday.

"I cannot force anyone to have a syringe put in their body," said De Boer. "I did say to the players: 'I would'. That was also the advice of the doctor. But the choice is up to the player himself."