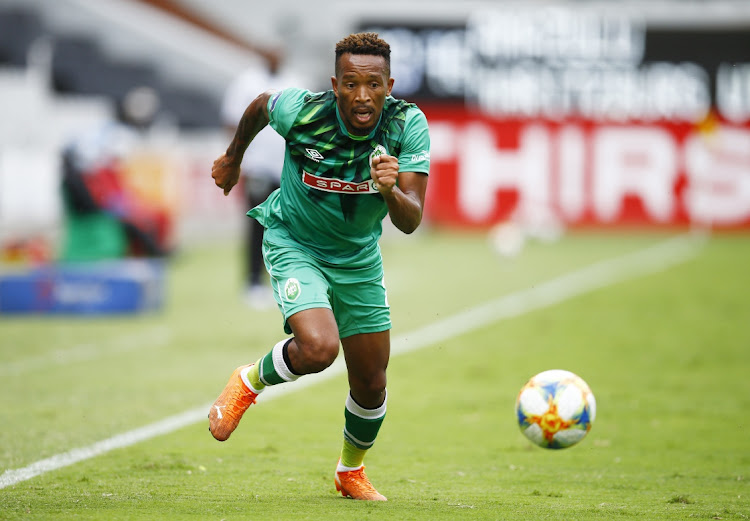 Since the reopening of the Orlando Stadium in 2008, AmaZulu have not beaten Orlando Pirates at the venue. They will be hoping to get that monkey off their back in their DStv Premiership meeting today at 5pm.

Benni McCarthy's charges have been consistent in the league, while it is the complete opposite for the Soweto giants.

However, the fact they have not beaten their hosts in 13 years at home is a cause for concern. Since his appointment in December 2019, German mentor Josef Zinnbauer has lost just one game at the Orlando Stadium.

“We have to pick ourselves up after the loss to Baroka and bounce back to our winning ways. We are fighting for the second spot with Pirates and we cannot afford to lose it. It will help us to get the three points as we will increase the points gap over them,” said Majoro, who has scored eight goals in the league for Usuthu this season.

Usuthu, who are on 50 points, are seven points ahead of fourth-placed Bucs, having played one game more.

Majoro said the idea is to finish the season by winning their three remaining matches.

McCarthy described the remaining matches as cup finals. He is hoping that the two-week break since they last played against Baroka will help them to win against Pirates.

“We have the Champions League qualifying fate in our hands and it is not by fluke that we have played some of the best football in the league this season. We have worked hard for what we have and we aim for a strong finish,” added McCarthy.

Orlando Pirates coach Josef Zinnbauer has responded to a planned march to call for his head saying he hopes there are enough Bucs supporters seeing ...
Sport
11 months ago

AmaZulu coach Benni McCarthy is hoping his well-rested charges are ready to fight for all the points they need to finish second on the league ...
Sport
11 months ago

Orlando Pirates coach Josef Zinnbauer says it remains possible for his team to secure a second-placed finish in the DStv Premiership‚ but said to do ...
Sport
11 months ago
Next Article