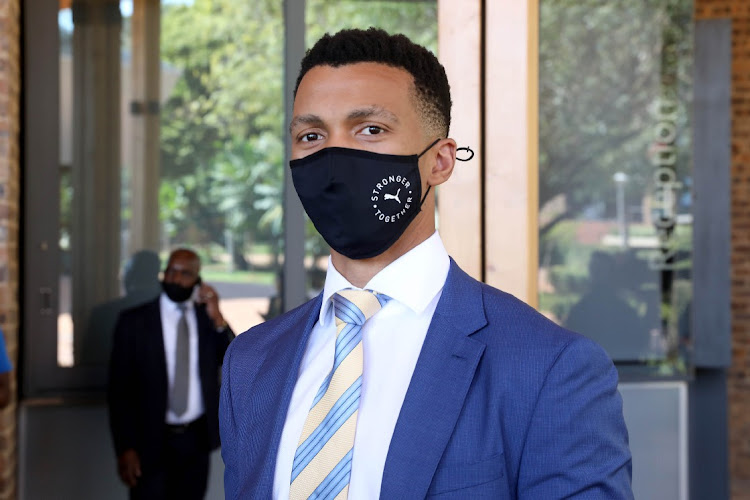 Mamelodi Sundowns have apologised to Egyptian powerhouses Al Ahly after a section of the Pretoria club's supporters hurled insults at former coach Pitso Mosimane on Saturday.

Mosimane was travelling in the Al Ahly team bus on the way to Lucas Moripe Stadium to face Sundowns in a tense Caf Champions League second leg quarterfinal match when supporters clad in Sundowns colours tried to block the visitors' route outside the venue.

The incensed supporters proceeded to hurl insults at their former coach and also brandished placards with similar profanities.

Sundowns faced considerable pressure from observers and the nation's soccer lovers for failing to condemn their supporters' actions immediately after the ugly scenes.

The club eventually apologised to the Egyptians on Sunday afternoon and said an investigation would be carried out in a bid to bring the perpetrators to book.

"Mamelodi Sundowns observed behavior and conduct from some of its supporters before its match with Al Ahly‚ which is unacceptable and improper and does not reflect the integrity‚ respect‚ compassion‚ and other values that we uphold‚" the club said on Sunday.

"We received complaints by supporters of improper conduct and insults‚ but Mamelodi Sundowns supporters should under no circumstances‚ disrespect‚ insult or behave in the manner they did and must at all times stay true to our values and principles.

"We therefore want to apologize to Al Ahly and those associated with the club.

"Mamelodi Sundowns will institute an investigation and appropriate action will be taken against those supporters whose conduct was improper and contrary to the values and principles that we adhere to.

"We remain dedicated to maintaining the good relations‚ mutual respect and mutual commitment that exists between the leaders of our two clubs and all our stakeholders."

Al Ahly were able to dismiss the abuse directed at Mosimane and drew 1-1 with Sundowns in Pretoria‚ but proceeded to the semifinals of the Champions League after winning the two-legged tie 3-1 on aggregate.