Ntseki not rejoining Bafana as one of new coach Broos’ assistants: ‘We are closing the chapter’ 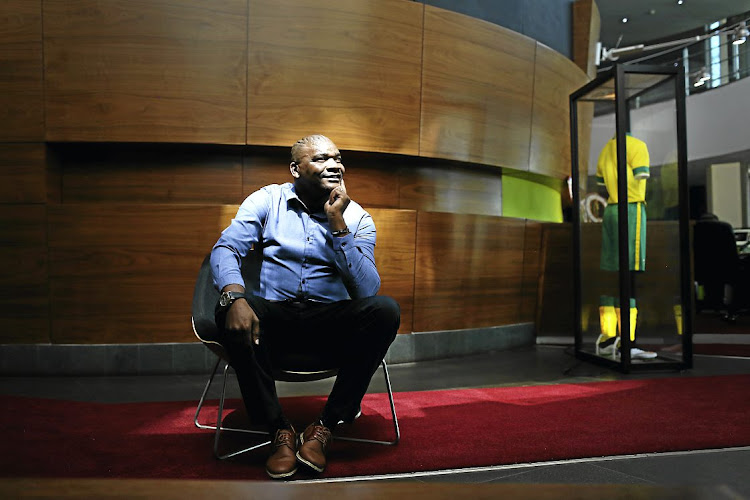 Former Bafana Bafana coach Molefi Ntseki is not taking up a position as assistant coach for the national team.
Image: Alon Skuy

The controversial plan to appoint Molefi Ntseki as one of new Bafana Bafana coach Hugo Broos’ assistants has collapsed after it emerged the former national team mentor is no longer joining the Belgian’s technical team.

TimesLIVE has learnt the proposed deal collapsed after the SA Football Association (Safa) and Ntseki failed to agree to the terms and conditions of employment during recent negotiations.

“We did not agree on terms with Safa and thought it was best to move on. We thank Safa for the opportunity, especially chief executive Tebogo Matlanthe. We also want to thank the president [Danny Jordaan] and the entire national executive committee.”

Matuka said Ntseki, who was fired at the end of March after Bafana’s failure to qualify for the Africa Cup of Nations in Cameroon next year, met Broos a few times and the Belgian mentor was looking forward to work with him.

“Coach Ntseki met twice with coach Hugo Broos and both meetings went very well. From a philosophy and technical point of view, both parties were happy to work with each other. The outstanding part was the contract negotiations and that’s where I come in.”

Broos prematurely announced in an interview on SAfm last week that Ntseki would be one of his assistants, but that disclosure prompted Safa to publicly issue a denial on their official Twitter account.

“Contrary to widespread news, Safa would like to clarify to all football fans that the association has not appointed any local assistant coach for Bafana Bafana,” Safa tweeted after Broos’ interview.

“It is unfortunate the coach has gone public in terms of the SA [assistant] coach who he wants without going through the technical committee,” Mathathe said at the time.

The move by Safa to publicly contradict Broos is probably an indication they knew at that time there was a possibility of the association finding common ground with Ntseki.

During his first press conference last week, Broos spoke about the importance of working closely with a local assistant coach who will be in charge Bafana’s two friendly matches in June.

It is not known where this latest development leaves the future of national U23 coach David Notoane, who was touted to be joining the Bafana technical team together with Ntseki.