'I think we have a good chance against Simba in CAF' 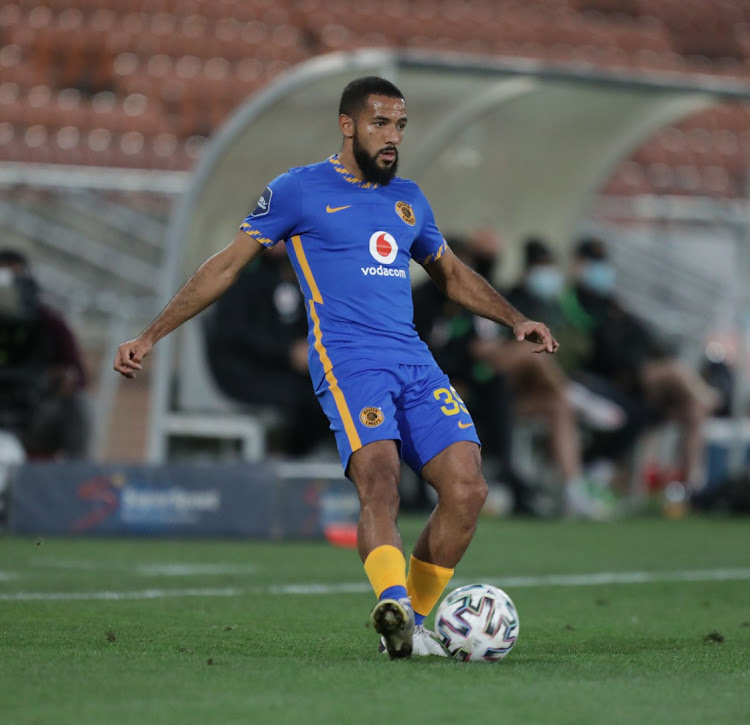 Reeve Frosler of Kaizer Chiefs during the DStv Premiership match between Tshakhuma FC and Kaizer Chiefs at Peter Mokaba Stadium on May 04, 2021 in Polokwane, South Africa.
Image: Gallo Images

Despite Kaizer Chiefs' poor form, defender Reeve Frosler has promised that they will be up for a challenge when they host Simba SC in the CAF Champions League quarterfinal first leg at FNB Stadium tomorrow (6pm).

Chiefs' recent performance, with just two wins in their last 14 DStv Premiership matches, should be a concern heading into the match tomorrow. But one thing they have done well in this competition is, they always rise to the occasion even when they are struggling.

They beat Wydad Casablanca when no one gave them a chance and went to Horoya AC to secure a draw to reach this stage of the competition.

“I think we have a good chance. Nobody knew much about us in terms of CAF experience, so we are going there as underdogs,” Frosler told the club media department yesterday.

“We will keep on doing our best and you will never know, as we have seen in this competition it is unpredictable. Everybody can beat anyone on the day.”

Even though Simba are a closed book for them, the 23-year-old added that they would be well-prepared for anything the Tanzanian throw at them tomorrow.

“The last game we went to Horoya, and we needed to win, or draw, and it was a good achievement for the club to make it through to the knockout stages for the first time,” he said.

“It was a good feeling for us as a team. When we drew against Simba, I didn't know much about them. But after reading about them, they seem like a team that has done well in the Champions League, or have been doing well in the competition for the past few years."

Meanwhile, coach Gavin Hunt was left frustrated as he felt their midweek clash against Swallows, which ended 1-1 at home, should have been moved to allow them enough time to prepare for this match.

“I don’t think there is someone else from the quarterfinal playing today [Wednesday], so it was not  ideal. But it is what it is,” Hunt said.

Kaizer Chiefs and Swallows missed opportunities to move up in the DStv Premiership table after playing to a disappointing 1-1 draw in the Soweto ...
Sport
6 months ago
Next Article