Stakes are high as Bucs take on Leopards 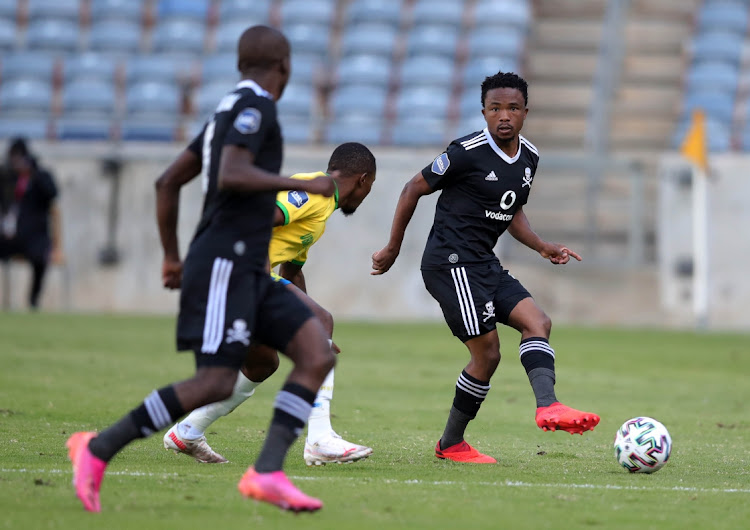 Given how Orlando Pirates and Black Leopards are desperate for all three points today, both teams cannot afford a loss at Orlando Stadium at 5pm.

Both teams find themselves at opposite ends of the table at the moment and are desperate to win this game.

Leopards are at the bottom of the standings and a victory will reduce the lead between them and 15th place Tshakhuma Tsha Madzivhandila (TTM) to three points with a few matches remaining before the season ends.

They are coming into this fixture after their hard-fought 2-1 victory over TTM last weekend and will need a similar result from this fixture.

The lead was three points but TTM extended it to six after their 2-1 victory over Kaizer Chiefs on Tuesday to put the pressure back on Leopards.

The Buccaneers, on the other side, are fifth in the table and still have a chance to finish third, a position that will see them qualify for the CAF Confederation Cup again.

A victory will see them move to fourth, ahead of Swallows and they will also be a point behind third-placed Golden Arrows with a game in hand.

They are well aware that they cannot afford to lose if they wish to keep their chance of finishing in the top three alive.

Josef Zinnbauer’s side would also look to redeem themselves after their 3-0 hammering from Mamelodi Sundowns at home on Sunday.

Zinnbauer is hoping Thembinkosi Lorch and Happy Jele will be back from injury.

“Hopefully Lorch is available for us in this game or next game. I hope Jele is also ready, but he can’t make the long ball and that is the problem,” Zinnbauer said. “He feels the pain but he is also my club captain and we need the experience that he has. We will see if they will be available.”

In the reverse fixture in Thohoyandou at the beginning of the year, Leopards won 2-0 and will be hoping for the same results as they look to close the gap in the relegation zone.

For Leopards to have any chance of survival, they will have to treat their remaining games like cup finals.

With the wounds of their embarrassing defeat to Mamelodi Sundowns still fresh, Orlando Pirates will be desperate to avoid a third successive defeat ...
Sport
8 months ago

Sundowns are well on course to win league – Manqoba

Mamelodi Sundowns co-coach Manqoba Mngqithi feels their 3-0 hammering of Orlando Pirates on Sunday proved the doubting Thomases wrong and that they ...
Sport
8 months ago
Next Article