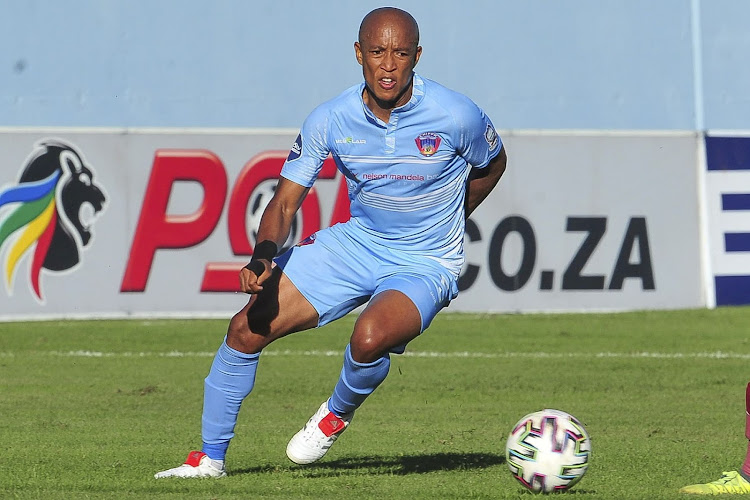 Chippa United head coach Vladislav Heric will give his players a few days off to recuperate before the Nedbank Cup final after two hard-fought victories in the league.

The Gqeberha side recorded their second consecutive win with a 1-0 triumph over Stellenbosch at the Sisa Dukashe Stadium in Mdantsane on Saturday.

An early goal from veteran midfielder Kurt Lentjies was enough to help Chippa move out of the relegation zone and into 14th position on the log.

Saturday’s success comes after the club’s 1-0 win against Kaizer Chiefs on Wednesday.

Despite the team’s sudden success, Chippa are not yet out of the woods.

Only two points separate them from relegation playoff candidates TTM, whom they will face in the Nedbank final in Bloemfontein on Saturday.

Heric, 54, knows he will need an fully-energised squad if he wants to lead Chippa to their first ever cup final victory.

“We are going to take two days off,” the Serbian coach said.

“I have to rest the players for two days and then we will come back [to training] on Tuesday, Wednesday and Thursday and see how it goes.

Reflecting on the league win, Heric said they were going to treat all their remaining games like cup finals as they desperately needed points to avoid relegation.

“We left everything on this field to win these three points which are vital to us.

“We did not play an attractive game today, but we got the three points. which is very crucial to us, especially in the second half.

“After the 1-0 lead we went into defensive mode completely and we waited on counters.

“We tried to refresh the front line and the sides.

“However we have to understand that the players played three games and it was very difficult for us.

“Especially for our left and right backs. I couldn’t replace them because I had to press on the middle of the park.

“I put  fresh and young players in that position and I am happy with those engagements.

“I am very happy to see the commitment of the players and the fighting spirit.

“I do believe we are going to have the same fighting spirit for the next game, which is the cup final.”

Kaizer Chiefs coach Gavin Hunt was upset with his players after their 1-0 defeat to Chippa United in the DStv Premiership match at FNB Stadium ...
Sport
8 months ago

Kaizer Chiefs have been as reliable as Donald Trump’s hair in a strong breeze in 2020-21‚ and on Wednesday followed a stirring win on the weekend ...
Sport
8 months ago

Desperate Chippa United have roped in Vladislav Heric in an attempt to save them from relegation.
Sport
9 months ago
Next Article