Why De Reuck has fitted Sundowns like a glove 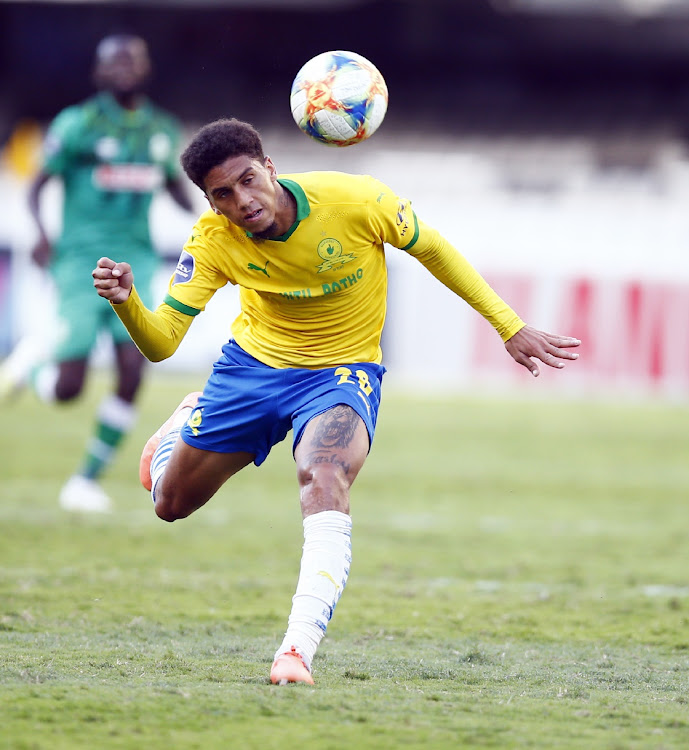 In a star-studded side like Mamelodi Sundowns, selection headaches are common for coaches.

Even so, there’s always that player who is seen as such a key part of the spine of the team that he hardly misses a game, crucial clash or dead rubber, and that player is Rushine de Reuck.

Despite having just joined from Maritzburg United in January, defender De Reuck is gradually becoming a permanent feature in the Downs starting XI.

Owing to injuries and tactics, Downs have been reshuffling their central defence in recent weeks, with Mosa Lebusa, Ricardo Nascimento and Brian Onyango all having partnered with the ever-present De Reuck.

His meteoric rise in the past few weeks makes him odds-on to start when the log leaders welcome struggling Kaizer Chiefs at Loftus Stadium on Sunday (3pm), with Downs hoping to extend their unbeaten run in the league to 22 games. The former Maritzburg man is likely to be partnered by Lebusa or Nascimento.

De Reuck is the only centre-back to have started Downs’ last three games across all competitions.

“De Reuck has done very well for us, more especially because offensively he gives us a little bit more of a balance. Technically, he can pass very well and from our build ups, we make fewer mistakes in that space,’’ said Mngqithi.

“Defensively, he has also improved in leaps and bounds. There are many one-on-one situations and some moments where you’d think he’s been caught but he recovers very well.’’

As impressive as De Reuck has been of late, Mngqithi believes there’s still room for improvement. “He still needs to work a little bit harder on his rest-defence. At times he doesn’t anticipate danger early. He’d focus on the play and the moment the opponent has a chance then it’s a surprise to him.”

Mamelodi Sundowns co-coach Manqoba Mngqithi feels their congested fixture programme weighed heavily on them in their goalless draw against AmaZulu at ...
Sport
1 month ago

The only thing missing at Kings Park were goals. AmaZulu and Mamelodi Sundowns produced an entertaining and often ill-tempered match but had to ...
Sport
1 month ago

Even with their unparalleled squad depth, Mamelodi Sundowns co-coach Manqoba Mngqithi is of the view the absence of Denis Onyango, Mosa Lebusa and ...
Sport
1 month ago
Next Article