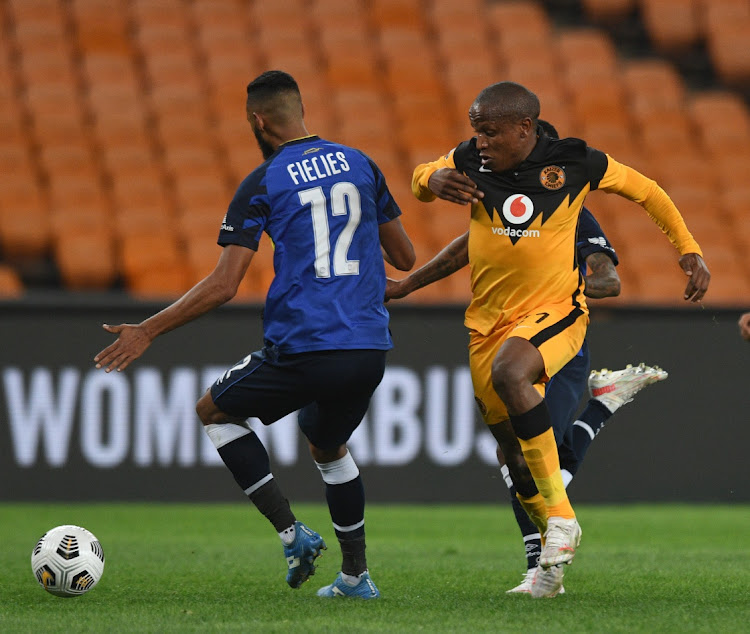 Kaizer Chiefs coach Gavin Hunt admits that they continue to make it tough to finish in the top eight as they drop points they should be collecting.

This follows their 1-2 defeat to Cape Town City at FNB Stadium on Wednesday. The loss came at the back of their 1-1 draw against Baroka before the City match.

Ahead of their mouth-watering match against unbeaten log leaders Mamelodi Sundowns at Loftus Versfeld on Sunday, Chiefs find themselves in an unfamiliar 11th position in the DStv Premiership log table with 25 points from 22 matches.

“Then we got ourselves two goals down, which we came back well. We had a lot of fights and were very unfortunate not to get a draw.”

What disappoints Hunt the most is how Chiefs started the game against City. The Citizens took control of the match, with the Amakhosi struggling to get going earlier on.

They only started playing in the second half when City were leading 2-0, and the 56-year-old is demanding some improvement against Sundowns on Sunday.

“Hugely frustrated [about the start], I know what needed to be done. But we were still asleep in the beginning, and I have to get that right. We need to be better from the start of the games, that's for sure.”

Hunt frustrated as Chiefs continue to blow hot and cold: 'I think we should be up for every game'

Kaizer Chiefs coach Gavin Hunt has watched his charges plunge depths of ignominy only to be stunned when the same players produced huge wins in big ...
Sport
4 months ago