One of them could lead Bafana Bafana

As SA Football Association (Safa) has already confirmed Molefi Ntseki’s predecessor will be named tomorrow, Sihle Ndebele gives the lowdown on the three coaches who’re believed to have been shortlisted. These coaches are Carlos Queiroz, Hervé Renard and Hugo Broos. 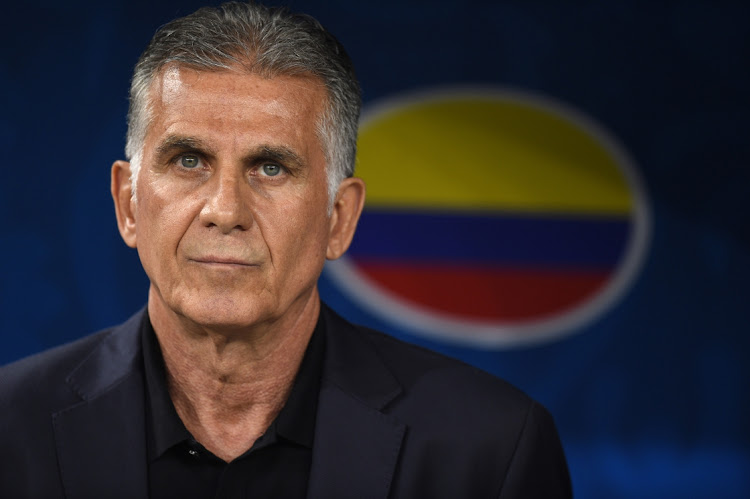 Notable career achievements: Won several trophies as Sir Alex Ferguson’s assistant over two spells (2002-2003 and 2004-2008) at Manchester United. He took Iran to the 2014 and 2018 World Cups in Brazil and Russia respectively.

His chances to be appointed: Queiroz is the main favourite to replace Ntseki as he knows SA football, having coached Bafana between year 2000 and 2002, qualiying us for the World Cup finals in 2002 in Korean and Japan, before leaving prior to the tournament. The well-travelled Queiroz is currently unemployed after leaving his post as Colombia national team coach last year. His being unemployed could mean it is easier for him to accept the Bafana post. 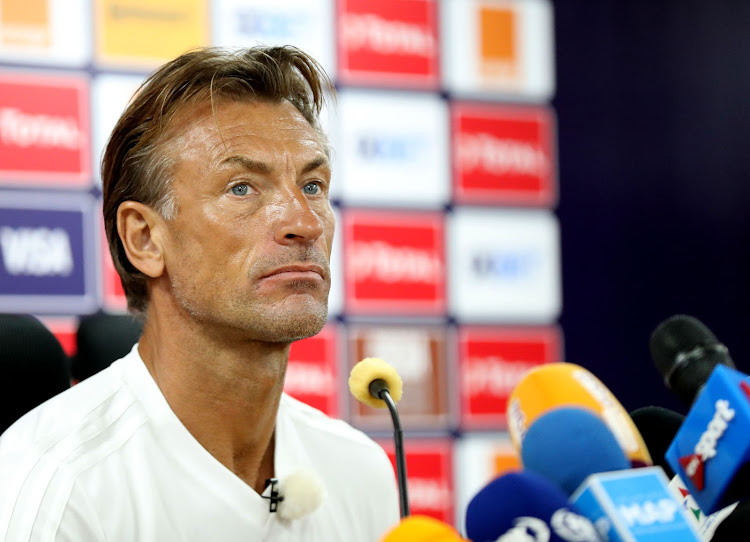 Notable career honours: Renard won the 2012 and 2015 Africa Cup of Nations (Afcon) titles with Zambia and Ivory Coast respectively. He qualified Morocco to the 2018 World Cup in Russia.

His chances to join Bafana: The fact that Renard is currently contracted to the Saudi Arabia national team could complicate things. In his recent media interviews, the Frenchman suggested he was happy at his current job. However, in the past Renard made it clear that he loves our country, highlighting the reason he didn’t come when Safa wanted him in 2017 was that they couldn’t afford him at the time. 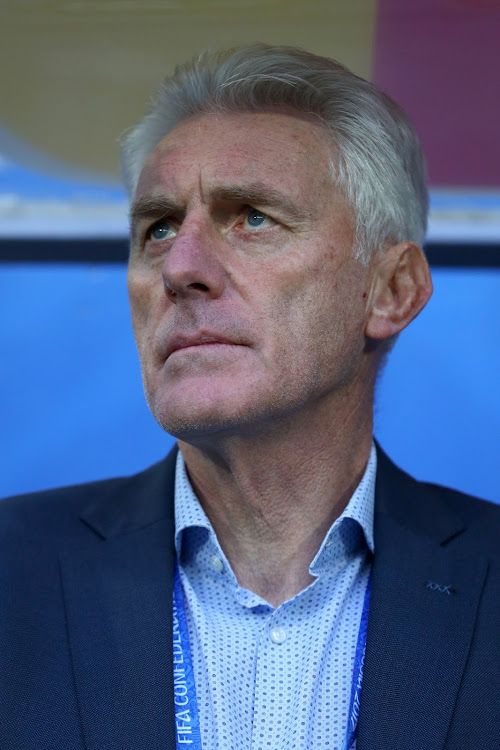 His chances to be appointed: Broos is an outsider in the race for the vacant Bafana post, sources at Safa House told Sowetan yesterday. The Belgian is not attached to any team after leaving his native top-flight club KV Oostende, where he was a caretaker coach,  last year.