SuperSport look for redemption against Arrows 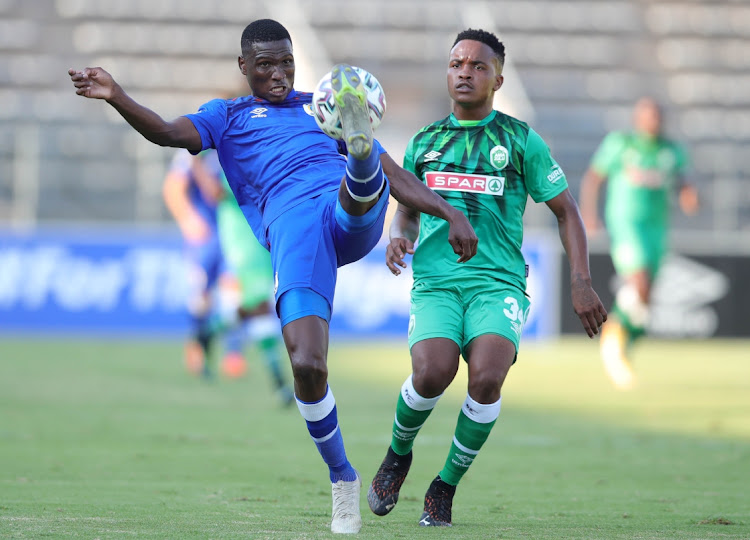 SuperSport, who now find themselves sixth on the log, last recorded a league win by beating Cape Town City 2-1 at home in February. Matsatsantsa were once tipped as one of a few teams who can challenge Mamelodi Sundowns in the title race, before they burnt out midway through. Their game versus third-paced Arrows kicks off at 5pm.

‘This [the game against Arrows] is an opportunity for us to redeem ourselves. We need to return to winning ways because we want to reclaim our spot up on the log,’’ Ditlhokwe said.

Matsatsantsa are going into the Arrows clash on the back of a humiliating 3-0 defeat away to City two weeks ago. Ditlhokwe has admitted the heavy defeat in the Mother City hurt them big time, chalking it up to tiredness, caused by the previous Fifa week.

“The result we got against Cape Town City was very demoralising but the problem was that most of us had just returned from the international week, where we had a lot of travelling… you know how African national teams arrange things,’’ stated Ditlhokwe, who’s also the captain of Botswana national team.

“I think fatigue was there as well. Almost six of our players in the XI that day had been away with their national teams, but that shouldn’t be an excuse because they also had players who were away on international duty as well.’’

SuperSport haven’t played since the City defeat. Ditlhokwe has revealed they used the break to fix their mistakes, having hardly done that amid congested fixture programme.

“The off was good for us because we managed to correct our mistakes. We managed to train together as a team after a while [having been playing games in quick succession],’’ said Ditlhokwe.

Leeuwenburgh wants to leave Citizens on a high

Outgoing Cape Town City goalkeeper Peter Leeuwenburgh says his desire to return home to the Netherlands and take his career to another level is what ...
Sport
1 year ago

Chippa United are into their first ever cup final, riding their luck and taking a rare chance to edge Saturday’s Nedbank Cup semifinal against plucky ...
Sport
1 year ago
Next Article