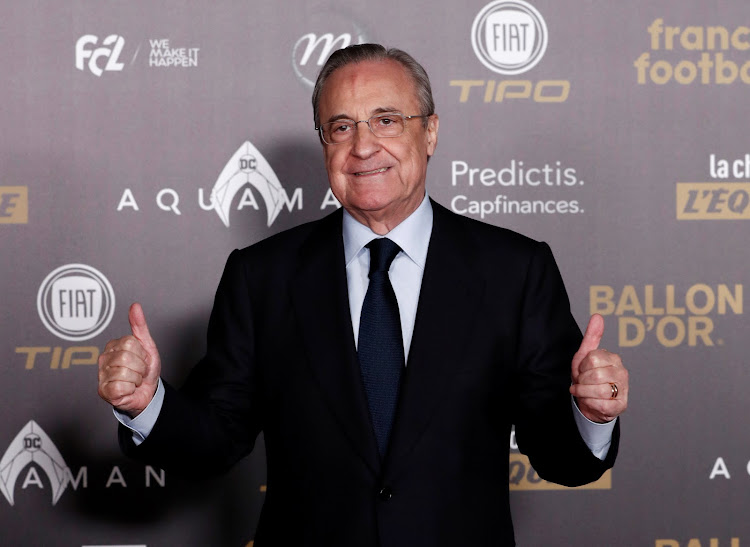 Madrid – The world and European soccer bodies, Fifa and Uefa, must not prevent 12 of the continent's leading clubs from creating a breakaway Super League, a Spanish commercial court said yesterday in a preliminary ruling.

It was not immediately clear what authority the Madrid court, which adjudicates corporate disputes, had over the Swiss-based soccer bodies.

The court said in a written ruling that Fifa, Uefa and all its associated soccer federations must not adopt "any measure that prohibits, restricts, limits or conditions in any way" the creation of the Super League.

The Super League project is headed by Real Madrid president Florentino Perez, and the company that has been set up to the run the competition is based in Madrid.

The court intervention came after both Uefa and Fifa warned they would impose sanctions on clubs and players competing in the new league, which has been set up as a rival to Uefa's established Champions League.

Agnelli was a key figure in the move and has been named vice-chairman of the breakaway group. The Italian's influence in setting up the Super League was especially surprising given it will run in direct competition to the Uefa Champions League, whose president Aleksander Ceferin is a close friend of his.

“The project we are talking about is for the future,” Pirlo told a news conference ahead of Juventus’ match against Parma today.

“The president himself came this morning to talk to us about this future project, but we have to think about the present and we are relaxed about what our goal is, namely qualification for the Champions League."

Former Liverpool midfielder Danny Murphy said plans for a breakaway Super League launched by 12 of Europe's top clubs were "soulless" and expected a ...
Sport
7 months ago
Next Article