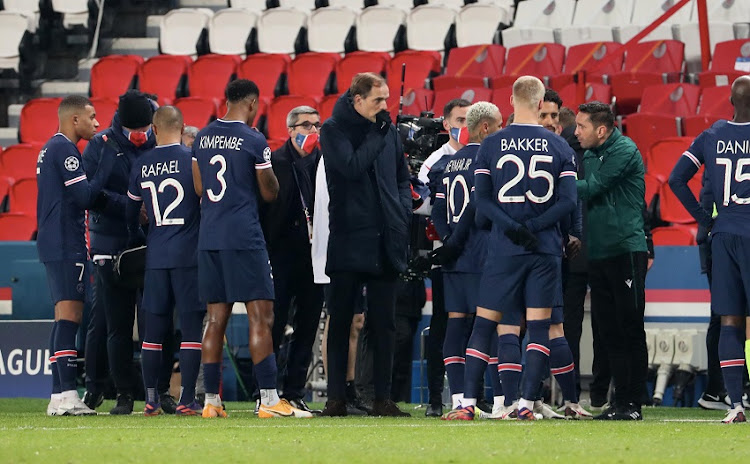 He added he congratulated French clubs, such as Paris Saint Germain (PSG), for not having signed up to the Super League.

"It puts money above pleasure," said Beaune, as he criticised the Super League.

Twelve of Europe's top clubs launched the breakaway Super League on Sunday, launching what is set to be a bitter battle for control of the game and its revenue.