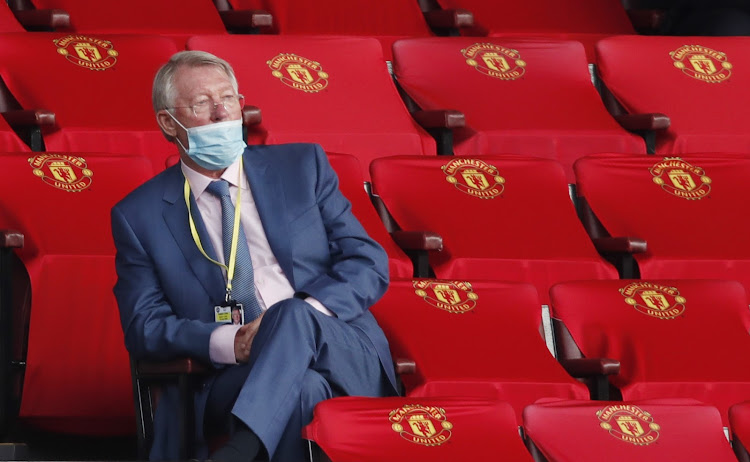 Twelve of Europe's top football clubs announced on Sunday they were launching a breakaway Super League in the face of widespread opposition from within the game and beyond.

Following are some reactions to the news:

"FIFA always stands for unity in world football and calls on all parties involved in heated discussions to engage in calm, constructive and balanced dialogue for the good of the game and in the spirit of solidarity and fair play.

"We will, of course, do whatever is necessary to contribute to a harmonised way forward in the overall interests of football."

"UEFA, the English FA, RFEF, FIGC, the Premier League, La Liga, Lega Serie A, but also FIFA and all our member associations – will remain united in our efforts to stop this cynical project, a project that is founded on the self-interest of a few clubs at a time when society needs solidarity more than ever.

"We will consider all measures available to us, at all levels, both judicial and sporting in order to prevent this happening."

"It is clear that this would be damaging to English and European football at all levels and will attack the principles of open competition and sporting merit which are fundamental to competitive sport."

"Fans of any club in England and across Europe can currently dream that their team may climb to the top and play against the best. We believe that the concept of a European Super League would destroy this dream."

"Plans for a European Super League would be very damaging for football. They would strike at the heart of the domestic game, and will concern fans across the country. The clubs involved must answer to their fans."

"This proposal risks shutting the door on fans for good, reducing them to mere spectators and consumers."

"We have been always against a Super League. The only viable project is the Champions League reform promoted by UEFA."

"The German Football Association (DFB) is against the concept of a European Super League. It is the performance that determines promotion and relegation. Economic interests of a few clubs should not end the practiced solidarity in football."

"The president of the Republic welcomes the position of French clubs to refuse to participate to a European football Super League project that threatens the principle of solidarity and sporting merit."

"The proposed closed competition of super rich clubs would form a privileged caste outside the structures of European club football, with no other purpose than making profit."

"There are two things in play here, one is greed and the other is desperation because some of these clubs ... have incurred enormous debts, certainly Barcelona and Real Madrid and at least one of the English clubs who shall remain nameless are approaching one billion pounds ($1.39 billion) of debt.

"It's a lifeline that is going to end, if it happens at all, very badly."

"The only ones who stand to gain are hedge funds, oligarchs and a handful of already wealthy clubs, many of which perform poorly in their own domestic leagues despite their inbuilt advantage."

"Along with fan groups at Liverpool, Manchester United, Manchester City, Arsenal and Chelsea, we wholeheartedly oppose the move to create a closed shop for Europe’s elite."

"The death of Arsenal as a sporting institution."

For me it's absolutely unacceptable what is going on behind the scenes. Nobody wants it - not even the fans of the clubs who want to go there want it."

"I'm disgusted with Manchester United and Liverpool the most. They're breaking away to a competition they can't be relegated from? It's an absolute disgrace.

"The owners of Man United, Liverpool, Chelsea and Manchester City have nothing to do with football in this country."

"Talk of a Super League is a move away from 70 years of European club football. In my time at United, we played in four Champions League finals and they were always the most special of nights."

"(I) Sense this Super League plot will die on its preposterous and avaricious arse."