Season of misery almost over for pathetic Sheffield 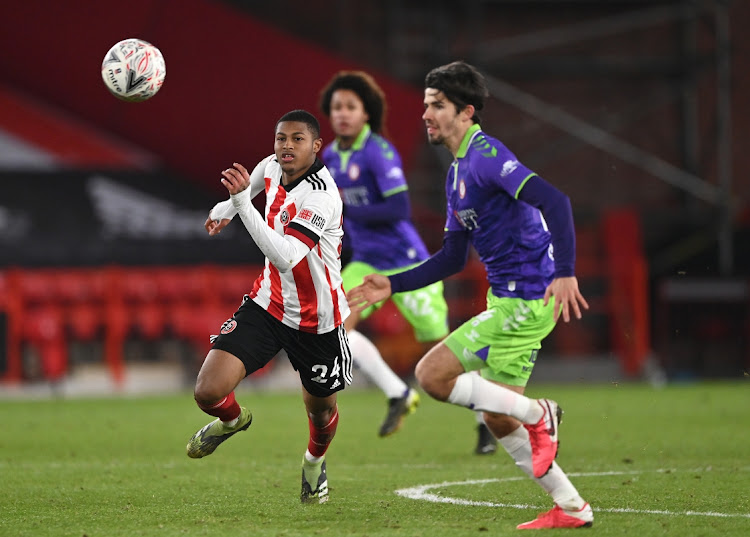 London - Sheffield United's fate will be sealed tomorrow if they lose at Wolverhampton Wanderers and Newcastle United avoid defeat against West Ham United, although in reality relegation looked a certainty before Christmas.

So-called 'second season syndrome' has claimed several clubs in the past, but Sheffield United's fall from grace has been both spectacular and surprising in equal measure.

In their first season back in the Premier League since 2007 they performed admirably under manager Chris Wilder who had taken over his boyhood club in 2016 when they were languishing in the third-tier League One.

A team low on household names but high on enterprise finished ninth with 54 points having at one stage looked capable of bringing European football to Bramall Lane.

Yet this campaign, with an almost identical team minus keeper Dean Henderson, who went back to Manchester United after spending two seasons on loan, plus a few additions such as Chelsea loanee Ethan Ampadu, Liverpool forward Rhian Brewster and Scotland international Oliver Burke, they have hit rock bottom.

They lost their first four games and managed two points from their first 17 games, earning a first win on Jan. 12. It was the worst start in English top-flight history and Derby County's record low haul of 11 points in 2007-08 looked under threat.

No one, least of all Wilder, could properly explain the slump. While Derby were awful, Sheffield United were competitive and 11 of their first 15 defeats were by a single-goal.

Three wins in five games in January and February, including a 2-1 win at Manchester United, offered a glint of hope and a public show of support from Saudi owner Prince Abdullah who compared their escape bid to a Hollywood movie.

If they are relegated this weekend it would emulate Derby County and Huddersfield Town who were also relegated after 32 games - the Premier League record.

Newcastle's hopes of avoiding joining Sheffield in the Championship next season look rosier after taking four points from their last two games and Steve Bruce's side have the chance to move nine points clear of third-from-bottom Fulham when they host West Ham tomorrow.

Fulham face a "must win" game at Arsenal on Sunday.

Borussia Dortmund out to rescue rollercoaster season against Werder

Borussia Dortmund have their backs to the wall in the Bundesliga and host Werder Bremen on Sunday knowing only a win will do if they are to have any ...
Sport
1 year ago