'Winning at home is not debatable'

Motale tells Bucs to be ruthless against Benghazi 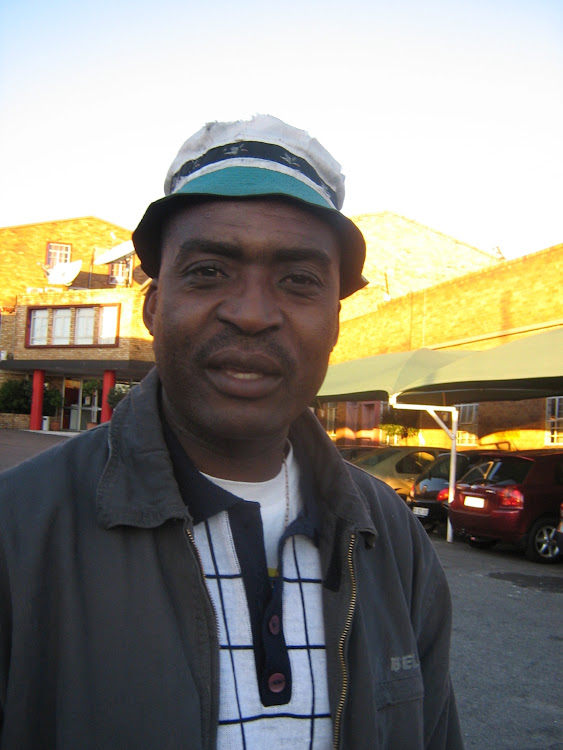 Orlando Pirates legend Edward Motale has urged his former club to be lethal in front of goal as they embark on their crucial CAF Confederation Cup assignment against Ahli Benghazi on Sunday (Orlando Stadium, 6pm).

The sides played to a goalless draw in their previous Group A meeting last week.

The 54-year-old CAF Champions League winner with Pirates in 1995 said his biggest concern with the current crop of players is the lack of goals.

Enyimba of Nigeria top Group A with six points, followed by Pirates on five points, with Ahli Benghazi in third place with four points. Algeria's ES Setif are rock bottom with one point from three matches.

'“When you are playing in Africa, rule number one is to win all your home matches. They must win at home. There are no excuses for not winning at home. When you play at home you play on a great pitch and sleep in a great hotel and eat good food ... there are no excuses,” Motale told Sowetan yesterday.

“It is always difficult to get results away and I commend Pirates for the point they got last week. But they must win by a big margin at home.

“Pirates have an amazing squad and the difference between them and Mamelodi Sundowns locally is that they score few goals, while Sundowns are lethal in front of goal and do not play beautiful football. The interchange and passing of the Pirates players are the best.

“However, my biggest concern about them is scoring. The decision-making in the final third of the field is letting them down. We play good football but the problem is the scoring part. The defence is OK, but up front is not. The Pirates of today miss many chances and make the wrong decisions. If they can work on that they will win lots of games, starting on Sunday,” added the former defender.

Sundowns won't do Algerians any favours in Champs League

Mamelodi Sundowns may have already qualified for the CAF Champions League quarterfinals, but their game against CR Belouizdad at Loftus Versfeld ...
Sport
1 month ago