Usuthu star has not played since he left SuperSport last season 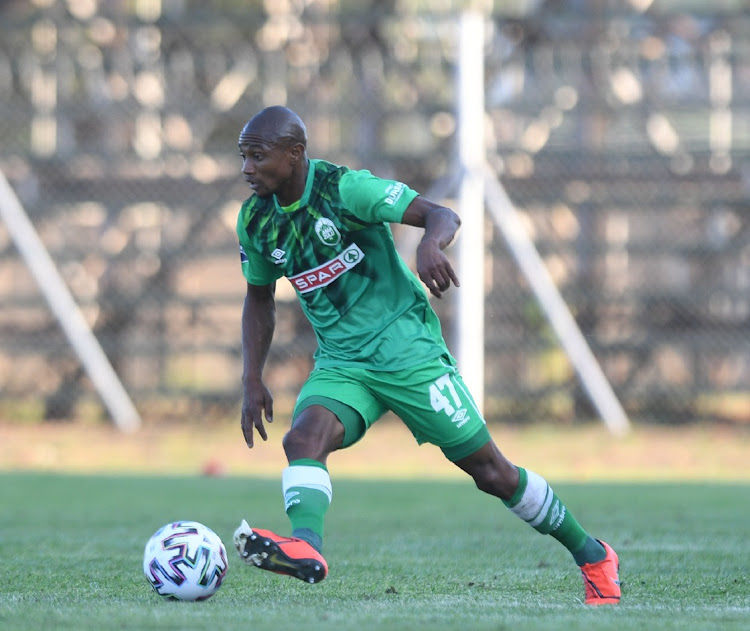 Thabo Qalinge of AmaZulu during the DStv Premiership 2020/21match between Black Leopards and AmaZulu on the 04 April 2021 at Thohoyandou Stadium, Thohoyandou.
Image: Sydney Mahlangu/BackpagePix

If there is a coach Thabo Qalinge believes can get the best out of him again, it's Benni McCarthy at AmaZulu.

Qalinge has already impressed McCarthy when he made his debut in AmaZulu's 1-0 victory over Black Leopards at the weekend, with the coach saying he would offer a lot to the team.

Though he feels it will take time to get his fitness back, he is excited to work with a coach like McCarthy as he believes he will help him a lot.

“Coach Benni has given me a huge chance to play again because I have not been on the field for a long time,” Qalinge told Sowetan yesterday. “This is a good opportunity to prove myself for the belief he has shown to me.

“I’m so grateful to be under a coach who believes in me and who thinks I can make a difference because he played football before. Most of the things ... he understands when it comes to fitness-wise and all that. He understands that it is not easy to come back to be at your best.

“But I'm glad for the support, and the only way I can repay him is by putting in the work. Working hard and staying disciplined and show the same commitment and try to help the team.”

The 29-year-old signed a contract with Usuthu until the end of the season with an option to renew.

He has not played a competitive match since he left SuperSport United last season and wants to use this opportunity to get back to his old form.

"I’m just happy to be back on the field in a new environment. The guys have given me a warm welcome, and the management too. I’m so happy to be part of this team because I haven’t felt like an outsider when I got here.

“The most important thing is to get minutes under my belt because I have not played for long. I would not say I will be fit by this month or next month.”

After they failed to qualify for the Olympic Games in Tokyo in July, Banyana Banyana want to redeem themselves by qualifying for the Africa Women's ...
Sport
9 months ago

Kaizer Chiefs’ 2-all draw at home to Stellenbosch left their coach Gavin Hunt disappointed; insinuating conceding the second goal when they were a ...
Sport
9 months ago