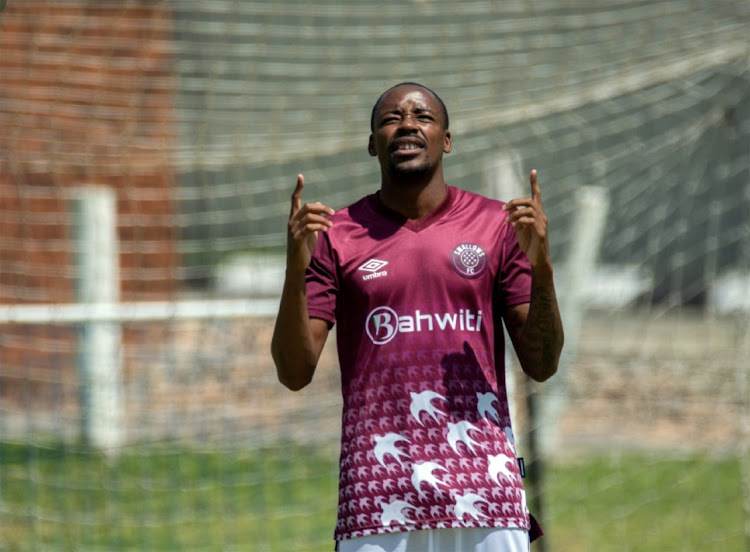 After joining Swallows on a short-term deal as a free agent, Bantu Mzwakali has revealed he still desires to return to Europe at the end of the season, unless the Birds give him a good offer to remain with them beyond this season.

Mzwakali was unattached three weeks ago when he signed a deal that makes him a Swallows player until the end of the season. The 27-year-old attacking midfielder didn't renew his contract with Swedish top-flight side IF Brage last month.

“If Swallows offer me something better, I can talk to my Swedish agent and tell him I am staying home. However, I still wish to go back to Europe and spend a few seasons there because I enjoyed everything there," Mzwakali told Sowetan.

Swallows FC coach Truter after another last-gasp result: 'sometimes it’s not good for the heart'

Swallows FC again stole a point in the final minutes of a premiership match and coach Brandon Truter admitted that the run of last-gasp results is ...
Sport
6 months ago

“I came back during the off-season in December. When it was time to go back [to Sweden], I couldn’t because of Covid-19 restrictions on travel. My plan was always to stay longer in Europe. I had an option to renew my deal with Brage and they wanted to exercise that option until Covid-19 messed up all the plans," Mzwakali stated.

He has already featured in two DStv Premiership games for the Birds thus far.

"I can still go back [to Brage] if the Covid-19 situation stabilises at the end of the season. The club wanted to keep me, so I don't think it would be hard to rejoin them. I thought it was better to sign a short-term deal with Swallows, rather than to sit at home and do nothing until the end of the season."