Ngcobo, Frosler believe they can beat Wydad and Horoya 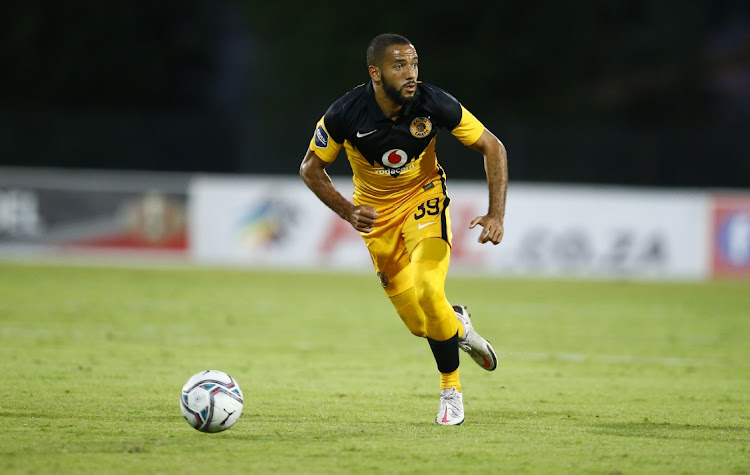 Kaizer Chiefs live-wires Nkosingiphile Ngcobo and Reeve Frosler have  refused to throw in the towel on their CAF Champions League knockout phase ambition.

Amakhosi host group leaders Wydad Casablanca in their penultimate group phase tie at FNB Stadium on Saturday (6pm). The Gavin Hunt-coached outfit wrap up their pool stages campaign away to Horoya on April 10.

Chiefs are third in Group C, tied on five points with Guinean side Horoya, who boast a better goal difference. Wydad lead with 10 points, meaning a point against Chiefs will book them a spot in the quarterfinals.

Ngcobo is oozing confidence that they can triumph against the Moroccan heavyweights. The 21-year-old starlet fancies Chiefs chances of going through to the knockout stages, underlining they must also beat Horoya away.

Call-ups a motivation for players at struggling Chiefs

Kaizer Chiefs starlet Nkosingiphile Ngcobo is encouraged that, despite their mediocre form this season, the players are still get recognition from ...
Sport
9 months ago

“I am confident that we can beat them [Wydad]. We still have a big chance [of progressing to the knockout stages of the Champs League]. We just have to make sure that we win all our two remaining games,’’ Ngcobo said.

Frosler also sounded positive that they’ll advance to the Champions League last eight. The 23-year-old versatile full-back stressed the importance of focusing on the task at hand.

“First priority is to try and win on Saturday. Look, we still have two games left, the last game we play Horoya and if we do well there [in Guinea] we will qualify,’’ noted Frosler, who like Ngcobo, spent the recent Fifa break with the SA Under -23 team in a training camp in Durban, preparing for the upcoming Olympics.

Going into the Wydad game, Chiefs’ morale is still uplifted after claiming the bragging right by beating their Soweto rivals Orlando Pirates 1-0 in their previous outing before the international hiatus two weeks ago.

“We are happy that we got three points against Pirates... that will also boost our confidence and momentum going forward. We just have to keep the same spirit going forward,’’ said Ngcobo.