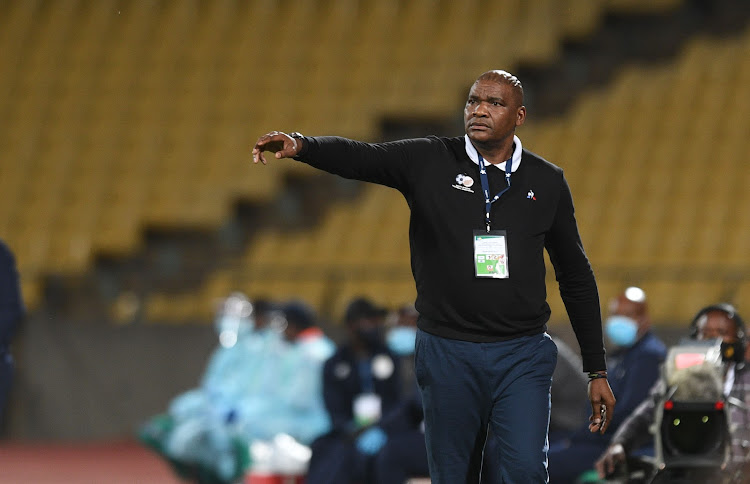 Bafana Bafana need to avoid a defeat at all costs against Sudan in Khartoum in a decisive last round of qualifiers for the Africa Cup of Nations (Afcon) on Sunday.

Coach Molefi Ntseki is fully aware that only a draw‚ if not a win‚ will see Bafana qualify for the Cameroon finals and his team will have their work cut out for them against a Sudanese outfit that has hit form just when it matters the most in the final stretch.

“For us it is to qualify and we will definitely take advantage of the two options[a draw or a win].

"As long as at the end of the game‚ either of the two options will have to work for us‚” said Ntseki ahead of the showdown at the Al Hilal Stadium at 6pm.

Bafana had to come from behind to draw with Ghana in Johannesburg in their last qualifying match‚ but Sudan had no such problems as they dispatched the west Africans in Khartoum and won away against Sao Tome and Principe in their last two matches to send a statement of intent to Molefi’s team.

Bafana have 10 points from five games and are level with leaders Ghana.