How some PSL players eased into new roles 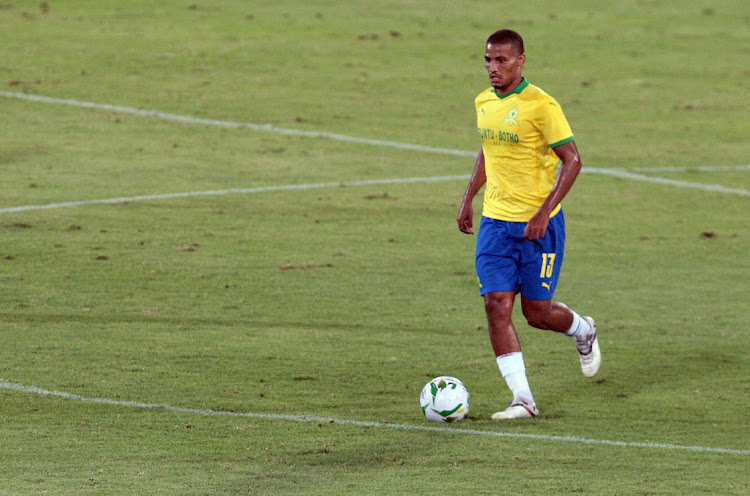 This campaign has seen a number of players validating their utility by shining out of their natural positions. Sihle Ndebele picks five who’ve been proficiently operating out of their primary slots on the field this term.

Coetzee, 24, is gradually earning a reputation of being one of the country’s best holding midfielders, despite the fact he’s a natural centre-half. Out of the 17 game Coetzee has played in all competitions this season, it was only against Tshakhuma Tsha Madzivhandila in October where he played at the back. He's arguably Downs’ first-choice central-midfielder and his sterling job in the engine room is the reason he’s in the current Bafana Bafana squad.

When Pirates’ leading marksmen Tshegofatso Mabasa and Zakhele Lepasa sustained similar groin injuries simultaneously against Chippa United in December, coach Josef Zinnbauer resorted to using Hotto, who’s primarily a winger, as a striker. The 30-year-old Namibia has blossomed in spearheading Bucs’ attack. Even when Mabasa had recovered in the Soweto derby against Kaizer Chiefs last week, Hotto started ahead of him, leading the attack.

Maboe’s natural position is right wing. However, he’s played nearly everywhere in the field this season, doing that with aplomb. Maboe, 26, had a frustrating 2019/2020 season but this term he’s been one of the Brazilians’ most trusted soldiers, featuring in 25 of the side’s 26 games on all fronts. Maboe has shone more at right-back this season, deputising for Thapelo Morena or when the latter is playing in a more offensive slot as he's a versatile troop in his own right.

With Siphelele “Shaka Zulu” Mthembu, clearly coach Benni McCarthy’s first-option striker at the Usuthu, Mulenga has mostly operated at right wing this season. The 31-year-old Zambian gem is a striker by nature, but his versatility this term has seen him rack up more assists (eight) than goals (four) in the Dstv Premiership.

While Nkosinathi Sibisi, his central defensive partner, has stolen the limelight for Abafana Bes’thende’s majestic league form, Zuke has also been instrumental at the back. The 22-year-old former Amajita star grew up as a defensive midfielder until coach Mandla Ncikazi converted him to a centre-back this season and he’s not put his foot wrong at his new role, building a solid partnership with Sibisi.

Bafana Bafana edged Ghana, but missed chances, in a 1-1 draw at FNB Stadium on Thursday evening and now know beyond that a win or draw in their final ...
Sport
9 months ago

Fledging Mamelodi Sundowns star Keletso “Aguero” Makgalwa has refused to blame the departure of coach Pitso Mosimane for his negligible role at the ...
Sport
9 months ago

A proper academy focusing solely on the development of keepers would help solve the goalkeeping crisis which has beset SA football, according to ...
Sport
9 months ago
Next Article