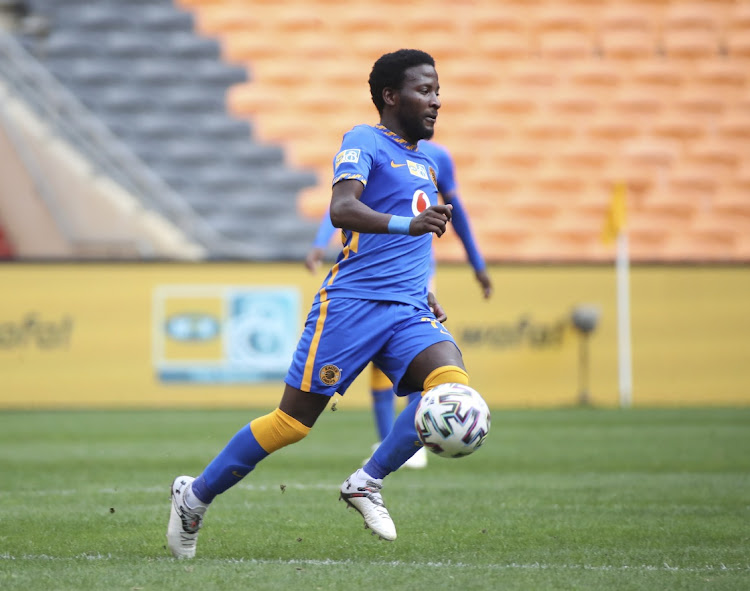 Undoubtedly one of the most hyped players when he joined Kaizer Chiefs three years ago, Siphelele Ntshangase, miserably failed to live up to the promise and expectations at the club.

When he burst onto the scene with Black Leopards, he was touted to be the next big thing in SA football, with his skills and ability to go past players impressing many.

But he hardly showed any of that during his troubled stay at Amakhosi as his career has been on the decline.

In three and half seasons with Soweto giants, he made 39 appearances which is a disappointment for him looking at the hype he got when he joined.

Today, the 27-year-old from uPhongolo, KZN, finds himself without a club after he was released two weeks ago by Amakhosi.

Former coach Kgoloko Thobejane feels the four coaches may not have understood how he plays. It was Thobejane who got the better of him at Baroka.

“It depends on how coaches understand him. He is a good player,” Thobejane explained.

“We don’t see players the same as coaches. I think that’s the reason they didn’t get the best out of him.

“He needs to get game time to get his confidence back. I don’t think the pressure affected him at Chiefs. I think what affected him is that he was not playing, and when he played, results were not coming.”

Kosta Papic, who was the coach at Leopards when Ntshangase was still there, said he is surprised that he failed at Chiefs.

“I don’t know what the problem with him at Chiefs was and why he struggled,” Papic said.

“When you go to other clubs, the mentality changes and your mind changes, and if you don’t control it, things like this can happen.

“I don’t have a problem working with him again, but that depends on him, it doesn't depend on me. I have always liked a player who has a good quality like him, willing to play and willing to learn.

“I’m surprised that he didn’t make it at Chiefs, but what can I do? Probably how he has trained and played may be why people at Chiefs didn’t trust him, meaning he has to change something on his lifestyle and attitude.”

Gavin Hunt on Siphelele Ntshangase's release from Kaizer Chiefs: 'It was a management decision'

Kaizer Chiefs coach Gavin Hunt has said that it “was a management decision” to release Siphelele Ntshangase from his contract at Kaizer Chiefs ahead ...
Sport
1 year ago

Outspoken former Kaizer Chiefs midfielder Junior Khanye has weighed in on the Siphelele Ntshangase conundrum and believes the playmaker must leave ...
Sport
1 year ago
Next Article