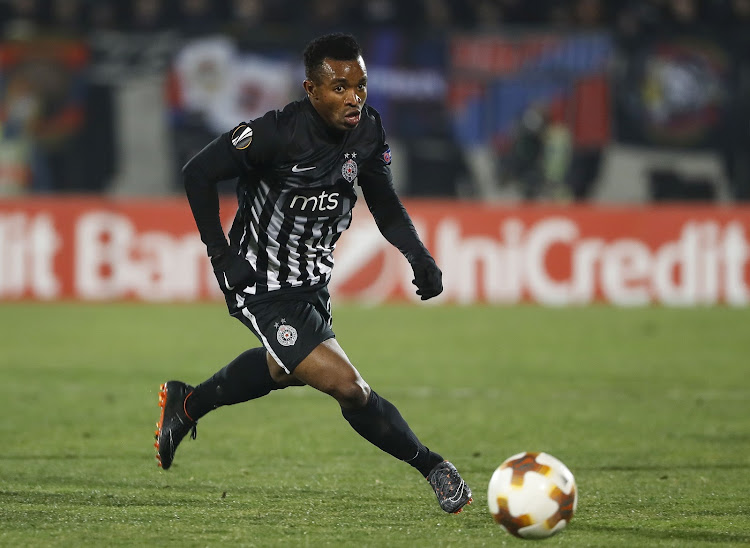 Burkina Faso and Guinea booked their places at next year’s African Cup of Nations finals as they secured a top-two spot in their respective qualifying groups on Wednesday.

Burkina Faso drew 0-0 away to Uganda to become the sixth country to qualify, joining holders Algeria, Mali, Senegal and Tunisia, who secured their berths last November, and hosts Cameroon.

Guinea joined them after beating Mali 1-0 in Group A with Seydouba Soumah scoring the winner 15 minutes from time.

Guinea, captained by Liverpool midfielder Naby Keita, went top with 11 points and out of the reach of third-placed Namibia.

Burkina Faso advanced to nine points in Group B, one ahead of Uganda and a further point clear of Malawi.

Malawi kept their chances alive as they won 1-0 away to South Sudan on Wednesday. The game was played in Khartoum, the capital neighbouring Sudan, because the stadium in Juba is still under construction.

A 4-0 win for Ethiopia over Madagascar moved them top of Group K, although they must still go away to the Ivory Coast in their last qualifier in a tight group.

The top two teams in each group, except that involving Cameroon, qualify. - Reuters

Bafana Bafana edged Ghana, but missed chances, in a 1-1 draw at FNB Stadium on Thursday evening and now know beyond that a win or draw in their final ...
Sport
9 months ago

What must Bafana Bafana do to ensure that they secure a place at the Africa Cup of Nations finals in Cameroon next year?
Sport
9 months ago
Next Article