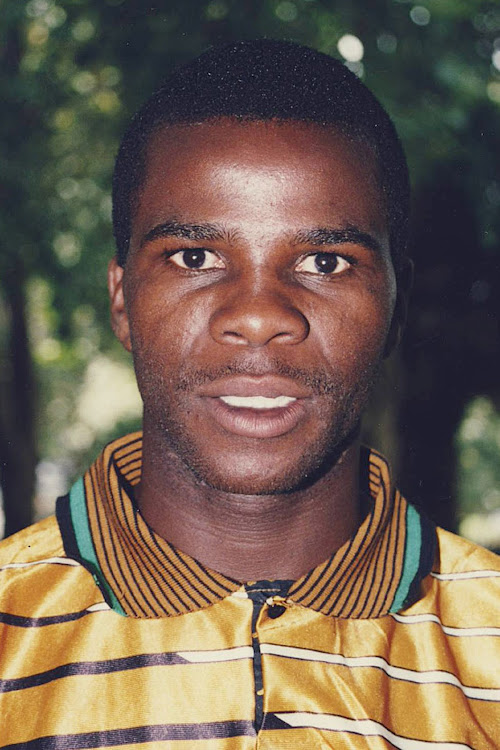 Ghana may not have their European-based key players for tonight's Africa Cup of Nations qualifier at FNB Stadium against Bafana Bafana, but they are still a threat.

This is the view of Bafana legend David Nyathi, who warned that Molefi Ntseki’s charges should still expect tough opposition.

Ghana coach Charles Akonnor will be without his star players, the Ayew brothers (Andre and Jordan), alongside Arsenal midfielder Thomas Partey.

The trio are among the players who have been prevented from travelling to SA due to Covid-19 concerns. They are expected to link up with the squad for their final qualifier at home to Sao Tome and Principe in their final match.

As many feel this is a relief for Bafana, who need to avoid defeat in their final two matches to qualify for Afcon next year, Nyathi disagrees.

“In these days in football, there is no worse team anymore. All the teams are getting better and better,” Nyathi told Sowetan yesterday when asked if this is the worst Ghana team Bafana would play.

“And that is the attitude that we all have to take. That you have to prepare to your best and expect that the team you are going to play against is going to give you the best competition.

“Ghana's overseas contingent shows that there is talent in that country. Players in Ghana are also competitive. They have a league, as we have ours here in SA.

“So we must have a mental attitude that always competes at the highest level as we’ve done in the past, and we did well because we maintained that attitude.”

A win for Bafana will see them qualify, with a match to spare, and the 52-year-old former defender has advised them to go all out for a victory.

“You need to prepare to win a match. You can’t be preparing for a draw or anything else. That’s the attitude we need to have.”

Even though Brighton & Hove Albion star Percy Tau has to quarantine for 10 days when he returns to England, he says his sacrifice to represent his ...
Sport
8 months ago

What must Bafana Bafana do to ensure that they secure a place at the Africa Cup of Nations finals in Cameroon next year?
Sport
8 months ago
Next Article