No rest for Buccaneers after derby loss 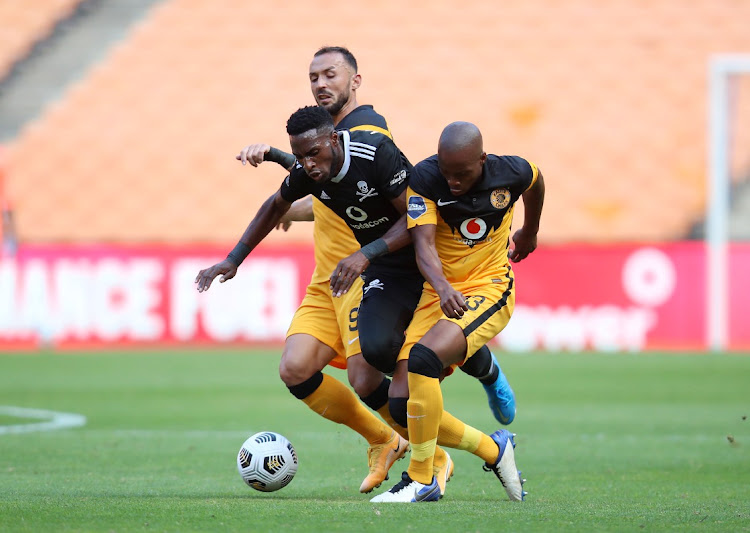 As a result of losing Sunday’s Soweto derby to Kaizer Chiefs, Orlando Pirates players will not get even a single day off in the current Fifa break.

This was revealed by an “upset” Pirates mentor Josef Zinnbauer in his post match media conference on Sunday. The German didn’t hide the initial plan was to give players some rest after the derby, however, that will never happen since they lost 1-0, thanks to Samir Nurkovic’s spectacular strike.

“The target was to win the game and get maybe one or two extra days of resting. But now it’s not possible. I am really upset. We can’t rest now, we have to work," said Zinnbauer.

Giving his assessment of the game, Zinnbauer interestingly claimed Amakhosi "parked the bus" on Sunday, saying he was so shocked to see them deploying an ultra-defensive approach while it was their home match.

“I don’t know what they had as a game-plan, but we had our plan. I was a little bit surprised about the low-block… it’s a home game, you play deep. It was so unexpected," noted Zinnbauer.

“We have players back [from injuries] but [they are] not [ready] to play ninety minutes," noted Zinnbauer, when asked why he didn’t start the derby with at least one of his strikers in Mabasa and Mhango.

After 21 outings, fourth-placed Buccaneers are now on 35 points, five behind leaders Mamelodi Sundowns, who’ve played three matches fewer than them in the DStv Premiership.

Orlando Pirates coach Josef Zinnbauer has avoided bragging about the potential of becoming the first Bucs coach in the Premier Soccer League era to ...
Sport
1 year ago

Hunt tells his players to play for new deals

Despite the uncertainty surrounding the future of some of the Kaizer Chiefs players, coach Gavin Hunt urged them to maintain their professionalism ...
Sport
1 year ago
Next Article