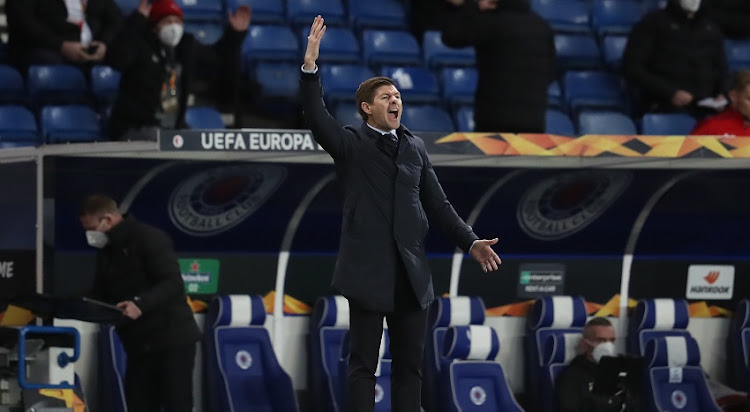 Steven Gerrard said he was surprised by England coach Gareth Southgate's decision to drop Trent Alexander-Arnold from the squad for their World Cup qualifiers and described the Liverpool defender as the "best English right back in the country".

Alexander-Arnold was left out of Southgate's 26-man squad last week for this month's 2022 World Cup qualifying matches against San Marino, Albania and Poland.

The 22-year-old has been a regular in the England squad since breaking into the side ahead of the 2018 World Cup but Southgate said his form had cost him his spot.

Southgate has an abundance of options at right back and named Manchester City's Kyle Walker, Atletico Madrid's Kieran Trippier and Chelsea's Reece James for the upcoming games.

Rangers manager Gerrard, who spent 17 seasons at Liverpool as a player, said the defender needed support to get him back on track.

"I think Trent is the best English right back in the country," former England midfielder Gerrard told British media.

"One thing I've learnt from being a player is you can't always be 10 out of 10. When you do come off, you need that support, love and attention from your manager more than anyone else.

"So I was surprised by the decision but that's my opinion and my opinion is not important in this. Gareth Southgate makes the decisions there. I don't necessarily agree with that decision, but I’m not the England manager."

England host San Marino on Thursday before playing away against Albania on Sunday and at home against Poland on March 31.