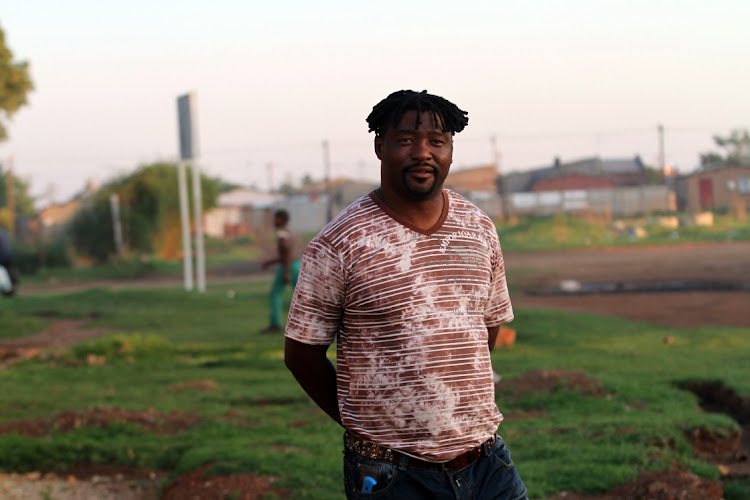 The Amakhosi mentor has lost all the three derbies that he has been involved in since he took over the coaching job from Ernst Middendorp at the start of the 2020/21 Premiership season. Amakhosi host Pirates in the DStv Premiership at the FNB Stadium on Sunday at 3pm.

Ndlanya, 50, said the focus for Hunt and his men should be on winning the game. “Hunt should aim for the three points. Winning the derby would be a big achievement for him as a coach at Chiefs. You do not want an unwanted record of losing all your derbies as a Chiefs coach. Hunt needs the win more than anybody in the coming derby and he must attack from the onset,” Ndlanya told Sowetan yesterday.

According to Ndlanya, winning the derby will be the biggest achievement for Hunt in the eyes of the Amakhosi fans this season. “If Hunt wins the derby, he will be forgiven for the poor form and bad results from this season. The fans will forgive, forget and be happy again.

“Hunt is the right man to coach Chiefs, but imagine being that coach who keeps on losing the derby. Hunt must quickly shake off the unwanted record of losing all his derby matches,” said Ndlanya.

Ndlanya, who also played for Pirates, is hoping to see many goals in the derby. “The derby can build and destroy a player. Chiefs’ players can make history if they win. They have a young squad and the pressure is all on Pirates. On paper, Pirates are the favourites because Chiefs are not doing well.”

Orlando Pirates pulled off a crucial 2-1 win over Enyimba of Nigeria during their Caf Confederation Cup, group stage clash at a wet Orlando Stadium ...
Sport
8 months ago