French clubs to refuse to release players for internationals outside EU 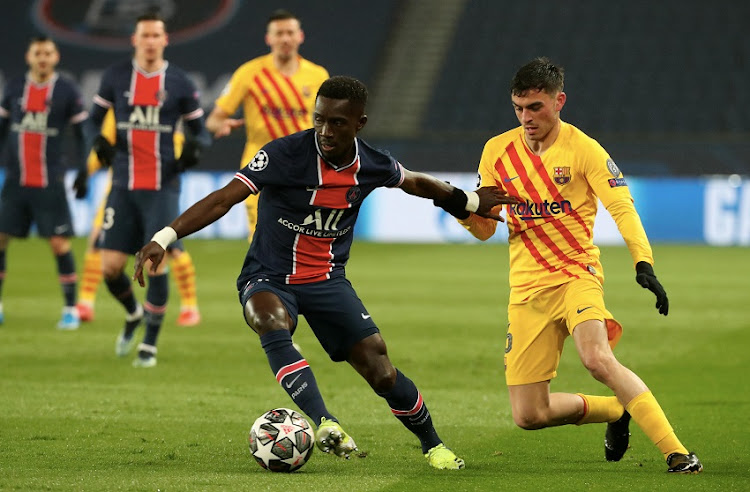 French Ligue 1 and Ligue 2 clubs will not release foreign players called up for their national sides if the teams are playing outside the European Union (EU) due to the strict COVID-19 quarantine rules, the French professional league (LFP) said on Wednesday.

The two-week international break begins after the weekend's domestic games when European national teams are set to kick off their World Cup qualifying campaigns, with most teams playing three matches.

"In this context, the clubs will not make available for selection the foreign players summoned for matches outside the EU / EEA zone during the next international period in March," the LFP said in a statement.

Clubs are also not expected to release players if there are travel restrictions between the two countries or if specific exemptions have not been granted to players by the local authorities.