But Zungu denies they're hiring a new CEO 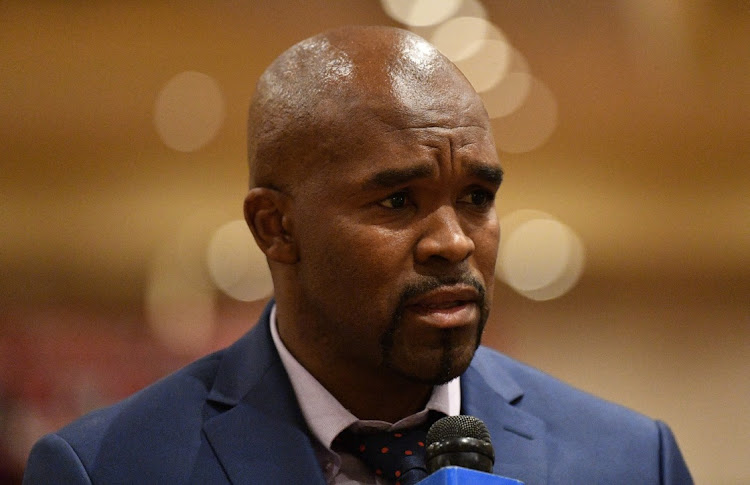 AmaZulu chair Sandile Zungu has dismissed rumours that Khumbulani Konco will be joining the club as the new chief executive.

According to informants, Konco left Bloemfontein Celtic as a CEO on Monday evening following his suspension after a heated brawl with club owner and chair Max Tshabalala last month.

“Khumbulani left Celtic on Monday; he is no longer working there, and he is on his way to AmaZulu,” a source told Sowetan.

But Zungu said that’s not true, and they have never spoken to him about the possibility of him joining the club.

Zungu however did not rule out the possibility of him joining the club in the future should they be interested.

“Look, we are always looking at strengthening our team in all areas, technical, administrative, players in all levels,” Zungu told Sowetan yesterday.

“So, we will forever look for talent and managerial capabilities to take our team to a better level. But the truth is we never had a chat with him.”

Konco could not be reached for comment, while Celtic boss  Tshabalala hung up his mobile phone when Sowetan was about to inquire and failed to answer or return our calls. But speaking to TimesLive, Tshabalala insisted Konco had been part of senior management retrenched by the financially challenged team.

Celtic spokesperson Sello Nduna, however, would not confirm nor deny that Konco had left, saying there would be a press conference today where everything would be confirmed.

Meanwhile, Zungu also revealed the club would decide on former MP Black Aces, Orlando Pirates, and SuperSport United attacking midfielder Thabo Qalinge, who has been training at the club.

“In my team, it is entirely on technical team assessment, but he is training with the team, and they seem to enjoy him. We will be having a formal meeting at a later stage in the next few days or so, and I’m sure his name will feature in the discussions, and we will take it from there. But if Benni doesn’t want him, he won’t have him, and if he wants him, he would have him.”

McCarthy slams Sisa Dukashe pitch: 'bringing us here to East London in the middle of nowhere'

AmaZulu coach Benni McCarthy has slammed a “horrendous pitch” at Sisa Dukashe Stadium‚ where his team edged Chippa United 1-0 in the DStv Premiership ...
Sport
1 year ago
Next Article