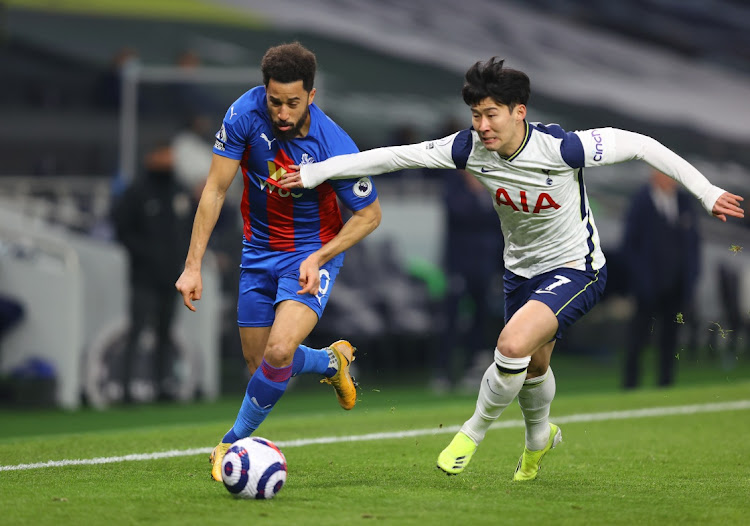 London - Arsenal will be attempting to avoid an unwanted record in this Sunday's north London derby against Tottenham Hotspur as they try to end a five-match winless sequence against their old foes.

Never in their history have Arsenal gone six successive games against Spurs without a win and the last time they went five in a row was between 1993 and 1996.

When the sides met at Tottenham's stadium in December goals from Son Heung-min and Harry Kane gave Spurs a 2-0 win which put them on top of the Premier League table and left Arsenal 15th.

While Arsenal's situation has improved somewhat since then and they are now 10th, Tottenham's challenge for the title soon disintegrated and they will start Sunday's derby in seventh spot, albeit on the back of three successive league wins.

With both sides in the last 16 of the Europa League their more likely routes to European qualification, particularly in Arsenal's case, could be by winning that competition.

But that will not take any of the edge off Sunday's clash at the Emirates Stadium where Tottenham will be chasing a first win in the league at Arsenal since a 3-2 victory in 2010.

Victory for Jose Mourinho's side who have suddenly hit form after a dreadful post-Christmas slump would keep them in touch with the battle for a top-four finish.

They have 45 points from 27 games, five less than fourth-placed Chelsea who have played a game more.

Chelsea have the chance to strengthen their grip on fourth place in Saturday's early kickoff when they travel to Leeds United still unbeaten in the 11 games since Thomas Tuchel replaced Frank Lampard in the Stamford Bridge hot seat.

Under Tuchel, Chelsea have become as hard to beat as they once were under Mourinho, and in their last four games against Atletico Madrid, Manchester United, Liverpool and Everton have not conceded a goal. They have leaked only two goals since Tuchel took charge with the German using his squad to the full.

He has shown a willingness to chop and change his starting lineups and will probably do so again tomorrow with a Champions League second leg against Atletico Madrid looming.

While the odds of overturning a 4-1 first leg defeat in the Champions League are slim at best, there will be a part of Barcelona thinking "what if" ...
Sport
8 months ago

Argentines took to the streets on Wednesday to demand what they say is justice for Diego Maradona after the soccer icon's death in November sparked ...
Sport
8 months ago
Next Article