'We go to games knowing we can win, instead of hoping to win' 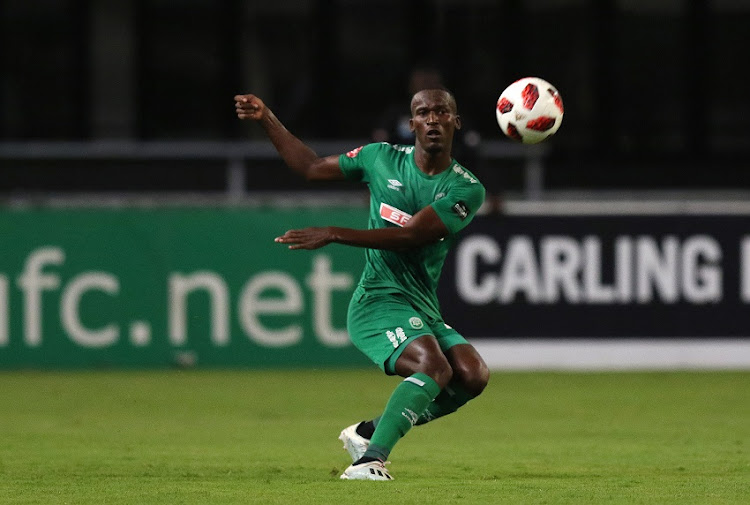 One of AmaZulu’s longest-serving players, Tapelo Xoki, has detailed how they were dispirited under the previous management, indicating that as players they felt the club was stagnant.

AmaZulu have been enjoying a remarkable resurgence since Sandile Zungu bought the club’s status from the Sokhela family before the start of the season.

Zungu revamped the squad by bringing in astute coach Benni McCarthy alongside a number of big-name players such as Xola Mlambo, Luvuyo Memela and Augustine Mulenga, among many others.

Speaking as recipient of the Dstv Premiership Goal of the Month accolade for January/ February during the league’s virtual monthly awards media conference on Monday, Xoki spilled the beans about Usuthu’s transformation under the chairmanship of Zungu.

“The change in the team has been more of a breath of fresh air for many of us. There were times where we felt the club was stagnant… it was not moving where we wanted to go. The change has been good in terms of the atmosphere," said Xoki post being rewarded for his splendid last-gasp free-kick goal in their 4-3 win over Bloemfontein Celtic.

“Everyone that has come in has added so much to us who were [already] here; in terms of making us believe that we can achieve things. From the chairman [Zungu], he came with huge ambitions."

The 26-year-old centre-back, who joined Usuthu from Cape Town-based Old Mutual Academy in July 2014, also praised the team’s camaraderie. Xoki disclosed they now live by belief and not by hope as they used to before Zungu’s takeover.

“We go to games knowing we can win, instead of hoping to win. So, the mentality change has been the biggest difference [between then and now]."

Usuthu’s blistering form will be put to a tricky test when they face relegation-threatened Chippa United at Sisa Dukashe Stadium today (5pm).

AmaZulu coach and Bafana Bafana great Benni McCarthy has commiserated with a number of players he feels they're worthy to be in the national team.
Sport
1 year ago

AmaZulu mentor Benni McCarthy and Mamelodi Sundowns star Peter Shalulile walked away with top honours when they were named coach and player of the ...
Sport
1 year ago
Next Article