I won't be judged on Porto result, says Pirlo 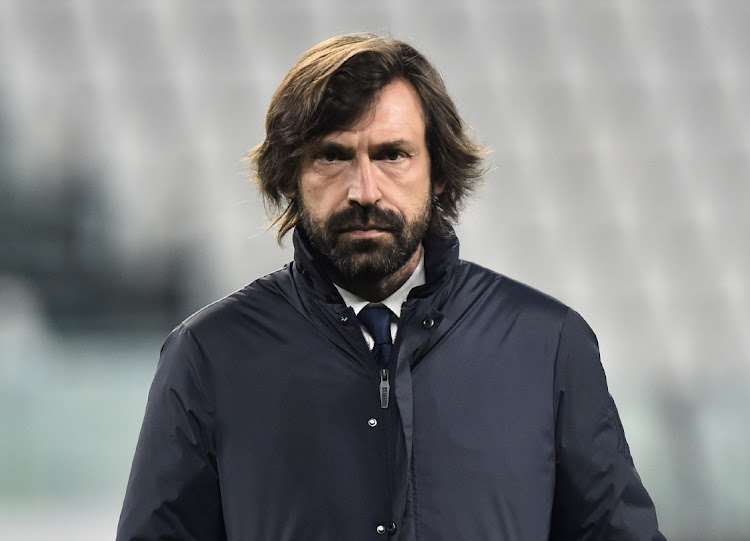 Turin - Juventus coach Andrea Pirlo does not believe his job will be at risk should his side fail to overturn a 2-1 deficit in their Champions League last 16 return clash with Porto today.

Juve, chasing a 10th straight Serie A title, have struggled to reach the heights of previous campaigns and sit third in the domestic league table, seven points behind leaders Inter Milan.

After sailing through their Champions League group, Juventus were below par in their loss in Porto on February 17, putting the pressure on for today's second leg, but Pirlo is relaxed about the ramifications of any potential exit from Europe.

"I don't think tomorrow's game will change the judgement on my work," Pirlo told a news conference yesterday. "I continue to work day after day knowing what my project is all about and where the club are at.

"Tomorrow is a decisive match for our path in the Champions League. For us it is as if it were a final but it will be for them too.

"There will be little space and a lot of time to think so it will take a lot of technique, patience. We must not be in a hurry to break through centrally but make them turn quickly from one side to the other," he added.

There is plenty of hope for Juve that they can overturn the deficit, given that Porto have failed to win in their previous 13 away games in the Champions League knockout stages.

Pirlo was also handed a fitness boost ahead of kick off, with central defenders Giorgio Chiellini and Matthijs de Ligt both in the running to play against the Portuguese side.

"Chiellini is quite well. He only trained today with the rest of the team after three weeks off," Pirlo said. "He's not at his best but I think he can be available." - Reuters

A dreadful defensive error from Arsenal's Granit Xhaka gifted Burnley an equaliser as the sides drew 1-1 at Turf Moor in the Premier League on ...
Sport
10 months ago

Leicester City's Jamie Vardy is irreplaceable and the club will look to ease the goalscoring burden on the English striker by strengthening the squad ...
Sport
10 months ago
Next Article