Pirates in tough opener against Setif in Ghana 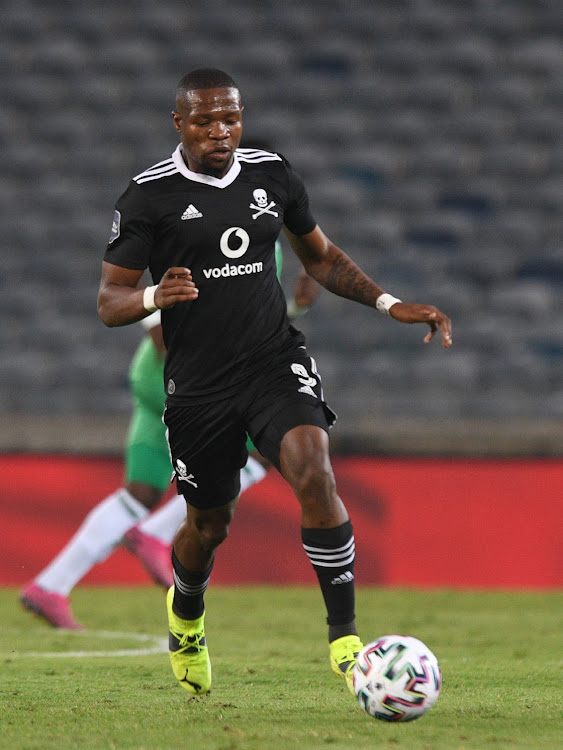 Mamelodi Sundowns and Kaizer Chiefs' CAF Champions’ League group stage victories at the weekend will serve as a motivation for Orlando Pirates to get their Confederation Cup campaign off to a winning start.

It is now the Pirates' turn to see what they can do in the Confederation Cup group stages as their Group A opening game against ES Setif of Algeria at the Accra Sports Stadium in Ghana tomorrow (9pm SA time).

Sundowns were successful in Lubumbashi, DR Congo, when they defeated TP Mazembe 2-1 in Group B and Amakhosi registered a 2-0 victory over Petro Atletico de Luanda,  Angola, in Group C at the FNB Stadium at the weekend.

Bucs coach said it is good that SA teams won their respective Champions League matches, but he does not want to put too much pressure on his team going into their first group stage match.

The return of Tshegofatso Mabasa and Gabadinho Mhango has given the coach more options going into the game.

“We will see which player is fit and I am happy that the injured players are back. We have more options to choose from for the Setif game," said Zinnabuer.

The Buccaneers are in the company of Enyimba of Nigeria and Al-Ahli Benghazi of Libya in Group A. When asked how he is going to juggle the league, Nedbank Cup, and Confed Cup, the 50-year-old mentor said it will present the players with an exciting challenge to play in different competitions. “It’s good for the players as it will motivate them to play more games," he added.

Mamelodi Sundowns are on course to match their own record of finishing the CAF Champions League group stages without tasting  defeat and probably ...
Sport
10 months ago

Not much has gone Kaizer Chiefs’ way in 2021, so a win by a healthy 2-0 margin even against relatively outclassed opponents in the Caf Champions ...
Sport
10 months ago
Next Article