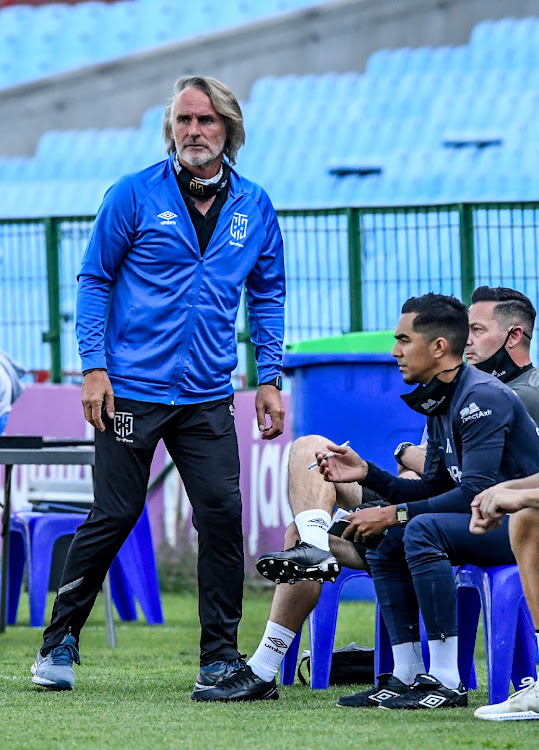 “They had a real fighting spirit and we weren’t able to create the chances we needed. I think they deserved to win because they had greater moments in the game than us. They really had a bigger desire to win,’’ Riekerink said after Saturday’s match at Cape Town Stadium.

Before meeting Stellies, City had played Chippa United away three days earlier, while Stellies had last been in action on Sunday last week, when they travelled to Tshakhuma. Riekerink insinuated that fatigue took its toll on his players on Saturday.

“The team was willing to play but you could see that we were not that fresh,’’ said the City coach.

The Dutchman also insisted they will soon return to winning ways. The Citizens have amassed 25 points from 19 DStv Premiership outings this season. City's next fixture is away to direct top-eight rivals Golden Arrows on Saturday.

“We will bounce back. We have a very good team, quality players. So we must just keep on working hard and minimise those small individual mistakes. I am hopeful we will start to win games again,’’ said Riekerink.

Riekerink urges City to be clinical

Cape Town City coach Jan Riekerink wants his team to be ruthless in front of goal. The Dutch tactician is frustrated by his team's inability to ...
Sport
9 months ago
Next Article