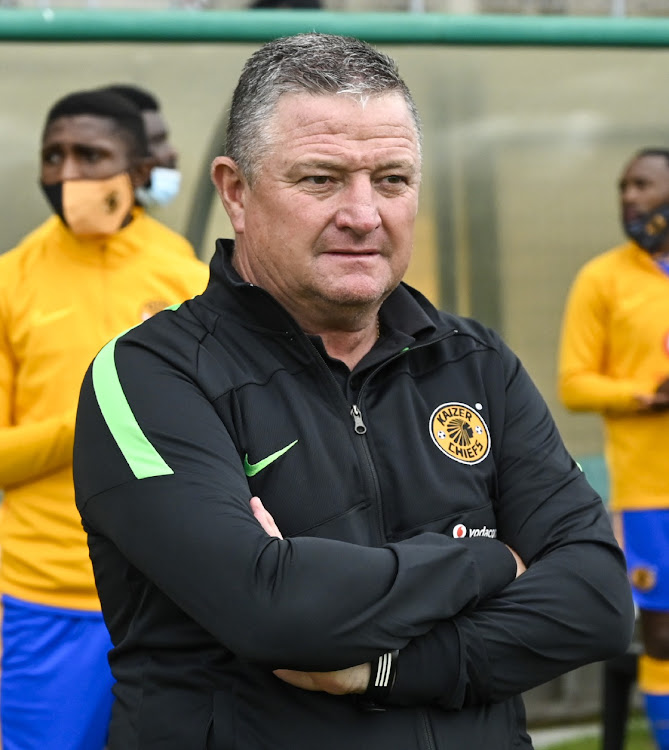 Goals from Eric Mathoho and Happy Mashiane in either stanza gave Chiefs a comfortable 2-0 win at FNB Stadium, snapping an eight-game winless streak across all tournaments. Before Saturday, Chiefs had last won by beating Tshakhuma Tsha Madzivhandila 3-0 in January.

“ We all know PSL, compared to Champions League, is a totally different game of football. PSL is much quicker, much harder in terms of the running,’’ said Hunt.

With other teams having already played 20 league games, Chiefs’ Champs League involvement has left them with a backlog of Dstv Premiership games as they are on 17 games. Hunt has made it clear he’d prefer to have played more games than to have games in hand.

“ I don’t like to be behind. I’d rather have three games ahead. So it’s not easy,’’ said Hunt.

Kaizer Chiefs is hoping to get their CAF Champions League campaign up and running when they host Petro Atletico de Luanda in Group C at the FNB ...
Sport
10 months ago

Against Petro, Chiefs soldiered on without an out-and-out striker as both their leading marksmen, Leonardo Castro and Samir Nurkovic, are sidelined by injuries.

Hunt feels the reason they managed two goals without strikers was the creativity that Bernard Parker and Nkosingiphile Ngcobo gave them in the engine room.

“We got to try something. I played Bernard and Mshini [Ngcobo] to have more movement in the midfield and it looked okay. Sometimes in hardships these things come out. We worked on it and we knew on Tuesday that we were going to have a problem, so we worked on it,’’ said Hunt.

Chiefs are third in Group C with four points, level with second-placed Horoya of Guinea, who have a better goal ratio.

Moroccan heavyweights Wydad Casablanca lead with nine points while Petro are bottom with no points.