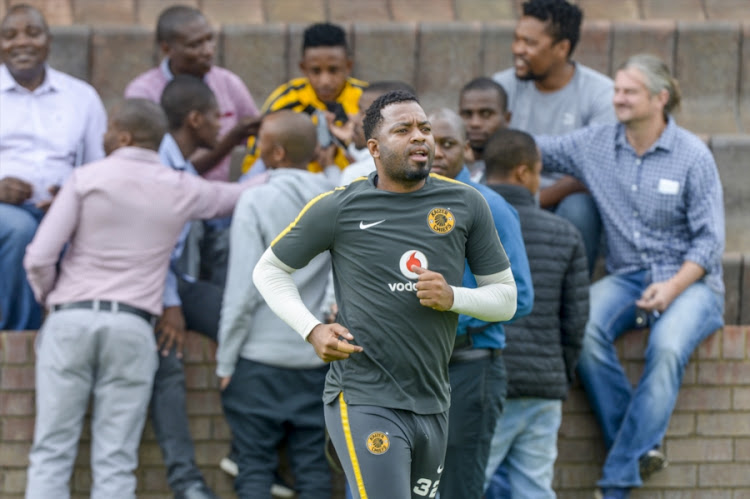 Kaizer Chiefs coach Gavin Hunt has confirmed that Itumeleng Khune has been given time off and will not be considered for Kaizer Chiefs’ Caf Champions League Group C match against Petro de Luanda at FNB Stadium on Saturday.

This follows the news of tragedy having struck the Khune family‚ as the Chiefs goalkeeper’s sister‚ Mapula Meiki Khune‚ died in a fire on Thursday.

The former Bafana Bafana No.1 goalkeeper had received a call-up on Thursday to the national team for this month’s crucial Africa Cup of Nations qualifiers against Ghana at home and Sudan away.

“Obviously it’s a very sad time for ‘Itu’ and his family‚” Hunt said in his pre-match press conference on Friday for the game against Petro.

“So obviously he is away. He won’t play tomorrow [on Saturday]. And hopefully things will get sorted out.

“It’s obviously a difficult time for him‚ so‚ ja‚ he won’t be playing tomorrow.”

Chiefs’ communications manager Vina Maphosa said the club would offer all the support it could to Khune and his family.

“From Kaizer Chiefs Football Club we send our condolences to Itumeleng Khune and his family‚” Maphosa said.

“And we as the club have got mechanisms to work with players when they are faced with challenges‚ and we have instituted all that to support the player‚ and we are with the family during this trying time.”

Khune’s sister‚ Mapula Meiki Khune (27)‚ died in a fire when the room she was sleeping in at the family home in Ventersdorp burnt down‚ reportedly in the early hours of Thursday morning.