Stellies, City have both forgotten how to win 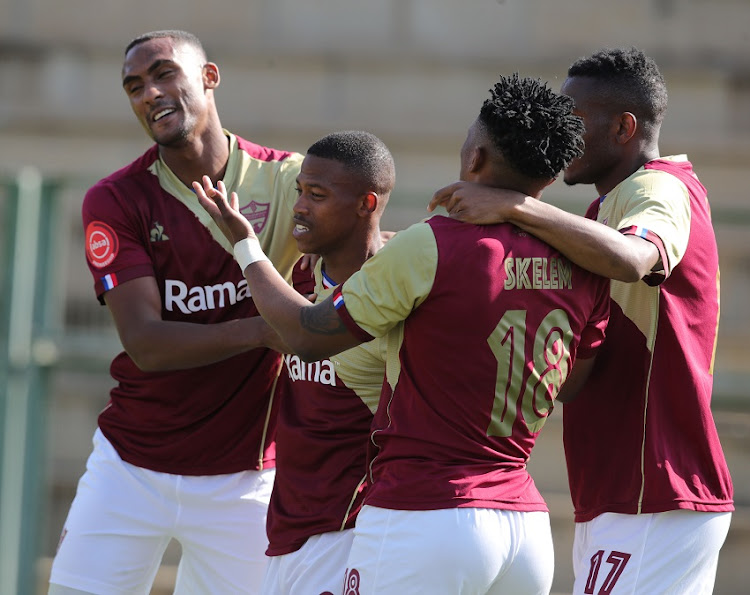 The Western Cape derby between Cape Town City and Stellenbosch tomorrow gives these two outfits a perfect opportunity to redeem themselves on the back of winless streaks.

Heading into this match at Cape Town Stadium (3pm), Stellenbosch have gone eight straight matches without a win, having last tasted success by beating Tshakhuma Tsha Madzivhandila 2-0 in the league early January.

On the other hand, City’s last win was a 4-0 over Bloemfontein Celtic in the first round of the Nedbank Cup early last month, meaning they’re on a five-game winless run on all fronts.

Stellies left-back Marc van Heerden has no doubt overcoming their provincial rivals will go a long way in getting their campaign back on track. Stellenbosch are just three points away from the relegation zone, having accumulated 15 points from 16 games, sitting 13th on the table.

“Winning any derby is great, no matter who you are. Claiming the bragging right is a morale booster. It’s something that brings a lot of joy in the team and for us winning the derby would be massive because that would get our campaign back on track,’’ Van Heerden said.

“Obviously, winning the derby will also get us out of where we’re at the moment. City are a good team, with some quality individuals, but we’re up for the task. We will apply ourselves well to make sure we get maximum points.’’

Though he admits it’s stressing to be losing games, the 32-year-old former AmaZulu and Orlando Pirates defender revealed their mediocre form of late has not dampened the mood in camp.

“It’s been frustrating, having not picked up a win in the last couple of games, especially because of the way we’ve been playing… we’ve been playing really well. However, the mood in the camp is good. We are all hopeful we’ll turn things around,’’ Van Heerden started.

There will be no room for any more inconsistency from Orlando Pirates if they want to push Mamelodi Sundowns in the DStv Premiership title race.
Sport
10 months ago

Mamelodi Sundowns are motivated to match their record of finishing the CAF Champions League group phase undefeated this season.
Sport
10 months ago

Despite being one of the outstanding players in the DStv Premiership this season, Swallows midfielder Ruzaigh Gamildien says he is shocked with ...
Sport
10 months ago
Next Article