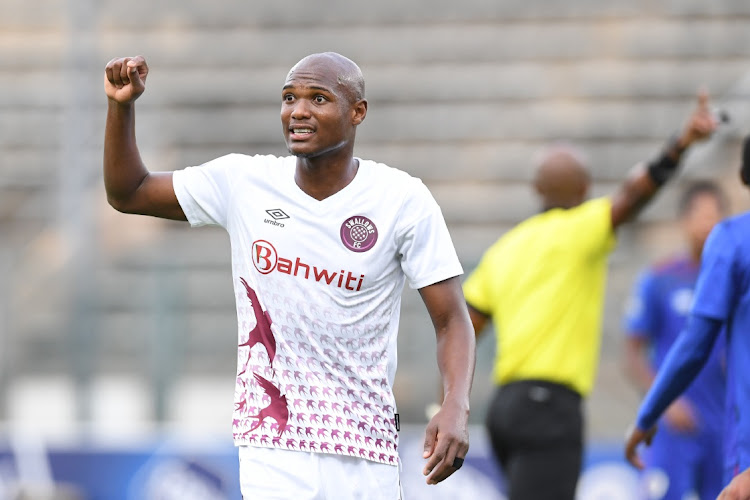 Swallows have averted the risk of losing defender Njabulo Ngcobo for free by choosing to activate a clause in his contract which grants the club option to renew his deal.

By doing so, they have put all the stops to fend off interest from Kaizer Chiefs who were believed to have shown interest in the defender, who has been key for Swallows' good run in the DStv Premiership.

It is understood that Chiefs coach Gavin Hunt had identified the 26-year-old as a player to bring stability in their leaky defence that has conceded 20 league goals this season after 17 matches.

Ngcobo’s contract was set to expire at the end of June, but Swallows moved quickly to renew it, and now any club interested will have to dig deep from their pockets.

“I just activated the option [on him], so he is not going anywhere. His two-year now comes into play [with immediate effect].”

Ngcobo recently told Sowetan that his focus is on Swallows.

He could be named in the Bafana Bafana squad set to be announced tomorrow for the Africa Cup of Nations qualifier against Ghana and Sudan later this month.

Meanwhile, Chiefs will be able to sign new players in July when their two-window transfer ban comes to an end. In February 2020 Fifa found Chiefs guilty of illegally signing Madagascan international Andriamirado Andrianarimanana in 2018.

Swallows coach Brandon Truter has described Tshakhuma Tsha Madzivhandila as the form team in the country at the moment.
Sport
1 year ago

Brandon Truter is coming up with some additions to his gameplans at Swallows FC because he knows the second half of the season is always tougher.
Sport
1 year ago
Next Article